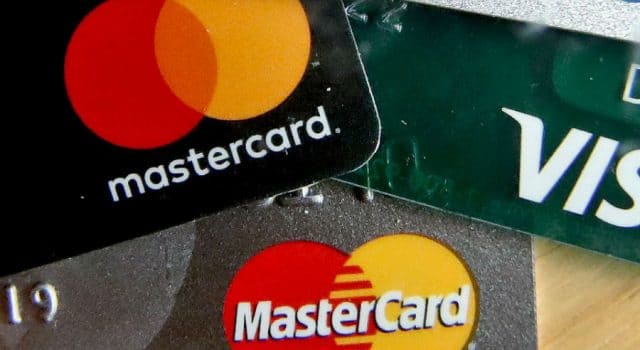 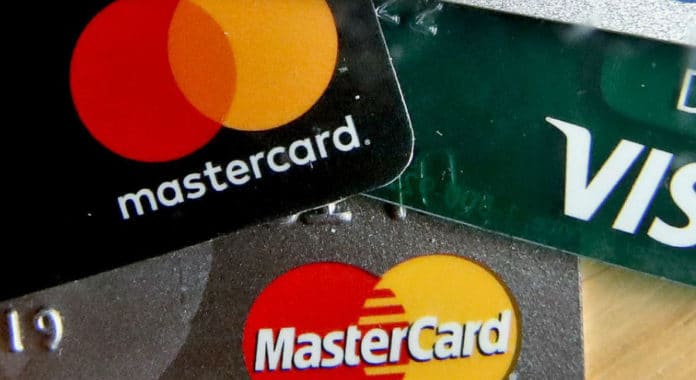 Transgender people will be allowed to use their chosen names on their Mastercard credit and debit cards, in an effort to take down bigotry at the cash register.
That effectively means that the name on the credit card owned by a trans person could be different than the one found on their driver’s license or birth certificate.

Now it’s up to the banks that issue the card to actually implement the change, and Mastercard even called on the banks to do so.

According to Out Leadership, an LGBT rights organization that focuses on advocacy at the corporate level, three states, Tennessee, Kansas, and Ohio, legally bar a trans person from changing the gender listed on their birth certificate.

This can eventually create a confusion when a person decides to use one name to reflect their identity, and another one legally.

A study conducted back in 2015 showed that 32% of transgender people had to show an ID with a name or gender that did not match their presentation, and were denied services or maltreated.

Raj Seshadri, president of U.S. issuers for Mastercard said that when they were alerted to this, they realized they could do something about it.

So, a transgender person will no longer have to wait to get a legal name change, make changes to their birth certificate, or other legal maneuvers. The change of their name on the card won’t create security issues since Mastercard uses other security metrics to determine whether a purchase is legitimate or not.