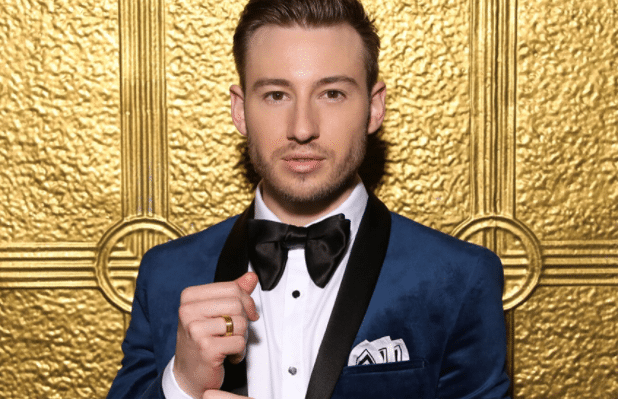 Matthew Mitcham has been a vocal supporter of bringing same-sex marriage to Australia. The gay, former Olympic diver has campaigned for people to vote ‘yes’ in the recent postal vote on the issue in the country.

The eagerly awaited results of the vote will be announced tomorrow at 10am Sydney time. A poll conducted after the voting closed found that 63% of those polled were in favor of same-sex marriage.

The H&H (his and his/her and her) collection has been produced by Affinity Diamonds, a family-run business in Sydney.

The collection was launched with a party last night at Claire’s Kitchen at La Salon, Sydney, attended by Mitcham and others.
The sportsman, 29, retired in 2016. He has since taken on work as a cabaret performer, alongside his recent venture into jewelry design.

‘If I’m going to be an ambassador for something, I want it to be authentic’

He told Australia’s Daily Telegraph last month that he was not just fronting the new ring collection but also involved with the design.

‘If I’m going to be an ambassador for something, I want it to be authentic … I did a whole lot of research, not just into gems, cuts, colors, carats and clarity but also different metals and how they go together.’

Campaigners quietly confident that the vote will go their way, although this won’t automatically mean same-sex marriage becomes law. Bills are being prepared to be sent to the Australian Parliament for MPs to vote upon. 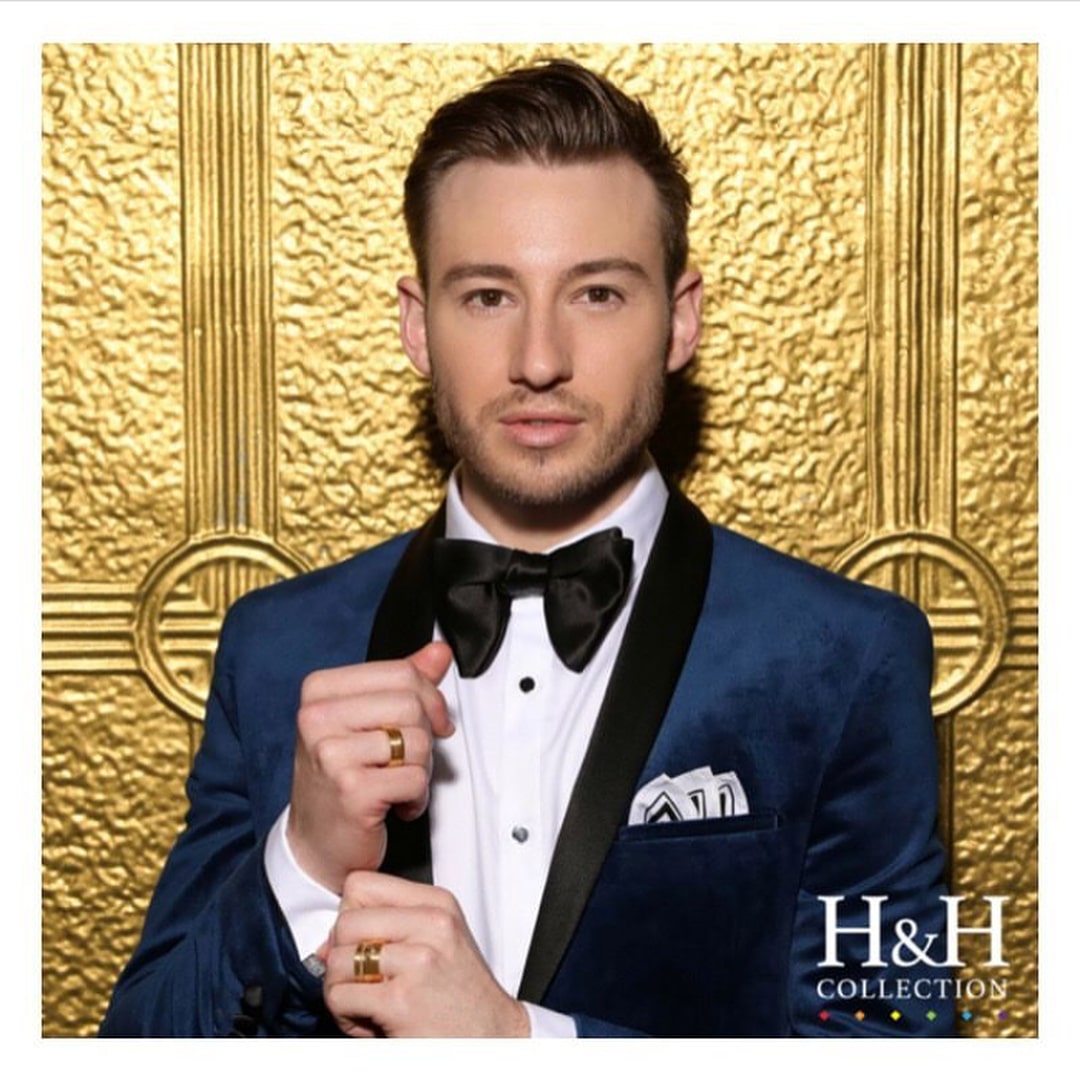 The controversial postal vote is estimated to have cost Australian taxpayers AUS$120million.