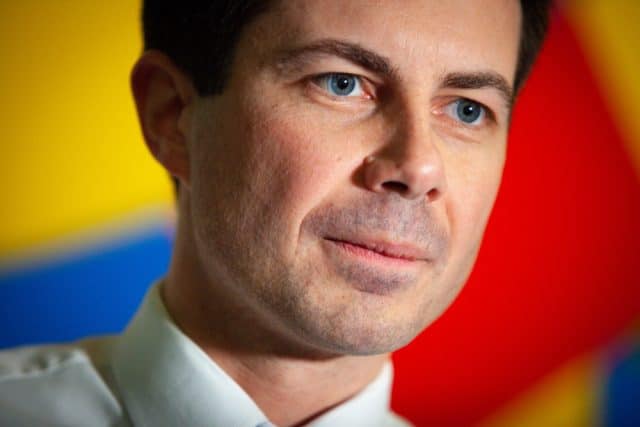 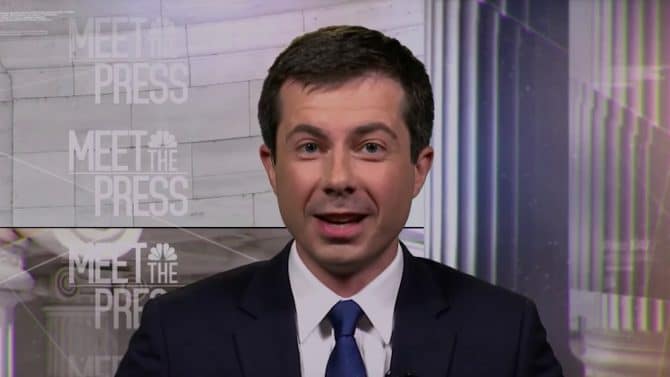 Pete Buttigieg on “Meet the Press”

Mayor Pete Buttigieg, often cited as the first potentially gay US President, claims he would not be the first.

In an interview with Axios on HBO, the South Bend, IN Mayor and Democratic Presidential Candidate based the assumption on statistical probability rather than the innuendo which has become part of political lore. Buttigieg made the observation in response to allegations he’s “too gay” to be president.

When pressed about which presidents were gay, Buttigieg punted. “My gaydar doesn’t even work that well in the present, let alone retroactively,” he quipped. At 37, the Afghan war veteran has come under fire from Republicans for both his age and sexuality.

Historically, scholars have debated the sexualities of several US Presidents. Rumors about James Buchanan dogged the President even during his lifetime, and several historians generally accept that he likely had an affair with William Rufus King. A number of biographers have also suggested Abraham Lincoln had gay affairs, including playwright Larry Kramer.