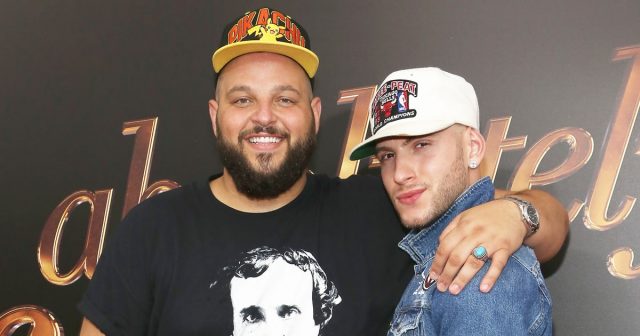 It all went down in a North Hollywood Starbucks; the same spot Mean Girls and Looking star Daniel Franzese first met his partner, Joseph Bradley Philips.

After luring his unsuspecting boyfriend to the spot, the 38-year-old actor finally worked up the nerve to pop the big question.

The day before, he’d covertly slipped the engagement ring to one of the baristas and let his sneaky proposal plans be known to the staff.

So, upon calling out “Mr. and Mr. Franzese,” the barista gave Philip an altogether different order, saying it was a brand-new drink that she strongly recommend he try.

Once Phillips opened the cup — and why he opened the cup without just taking a sip and choking down his engagement ring, we don’t know — but once Phillips opened the cup, he saw the ring and then everything happened so, so fast: Franceze got down on one knee and said, “Since I first saw you here, you have opened your heart to me, and I vow to God that for the rest of my life to honor and protect that heart if you will be my husband. Will you marry me?”

Phillips’s response? “You’re cool and all, but I’ve met someone else, and Starbucks coffee tastes burnt.”

No, not really. He agreed, and will be taking Franzese’s name.

“Joseph has given me the best of his heart and I’m so happy he said yes,” Franzese tells People. “Finding my soulmate has made all the years I struggled with myself worth it. We can’t wait to be Mr. & Mr. Franzese.”