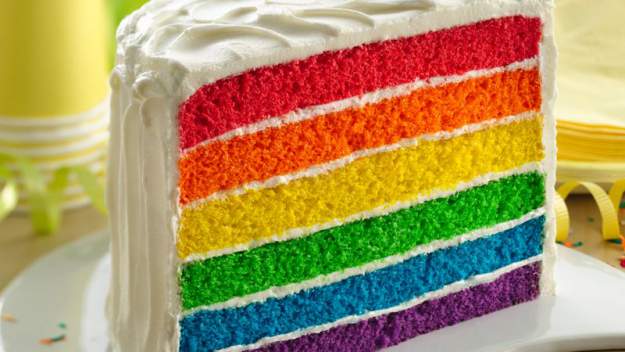 A California baker is facing a boycott after she refusing to bake a wedding cake for a lesbian couple.

Eileen Del Rio and fiancée Wendy hoped to find the wedding cake of their dreams at Tastries Bakery.

Instead, they had a terrible encounter with shop owner, Cathy Miller.

According to the engaged couple, Miller indicated that she wouldn’t be able to design their cake because she’s Christian, and couldn’t celebrate a same-sex marriage.

“She don’t condone same sex marriages so refused to make our wedding cake.” 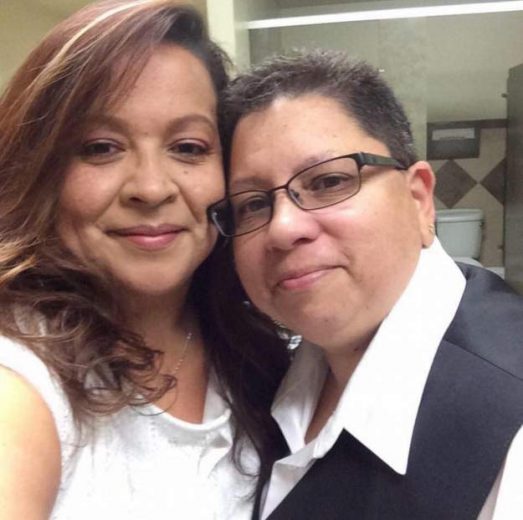 “Well this rude ass person says I will make your order but I don’t condone same sex marriages and will have no part in this process.

“She don’t condone same sex marriages so refused to make our wedding cake and set up our order.

“We had already picked everything out. All we had to do is taste.

“She took over the process and told us she does not support the gays in any way.”

Owner Cathy Miller says the couple and some friends came in for what they call a “cupcake date” – where you can try as many mini cupcakes as you want. Once a couple decides on flavors, Miller sits down with them to design their cake.

That’s when Miller learned the couple was same-sex. 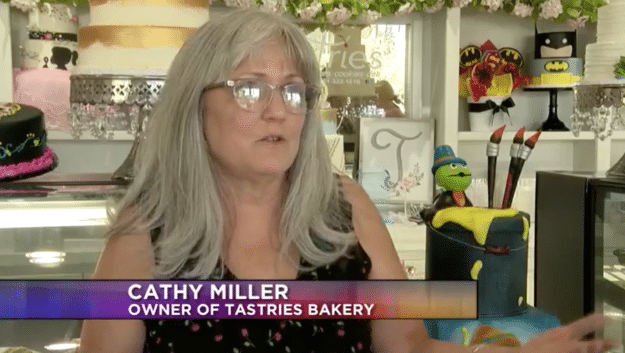 She says at the end of the meeting she told them she couldn’t design their wedding cake because she is Christian and couldn’t celebrate same-sex marriage.

“A ceremony, when you’re getting married is in the eyes of the Lord, okay, and that’s a celebration of a union that God has brought together and that’s a whole lot different then coming in and wanting a cookie,” Miller said.

Miller says she has had this policy for five years and whenever she has a same-sex couple looking for a wedding cake she helps set up an appointment with Gimmee Some Sugar – her competitor.

“That’s what we’ve been doing for five years. I’m really hurt by this. I don’t think we should be picked on because of our beliefs,” Miller said. 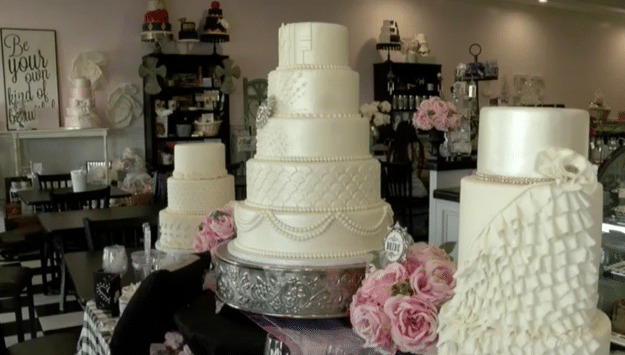 In response to Miller’s refusal to make the couple’s cake, people have reportedly called for a boycott of Tastries bakery.

Thankfully, the story has a happy ending, thanks to a generous offer from a local professional photographer.

Brandon Rose, the owner of Moment Portraits says he wants to help the couple.

Rose says he is offering his photography services on the couple’s wedding day, free of charge.