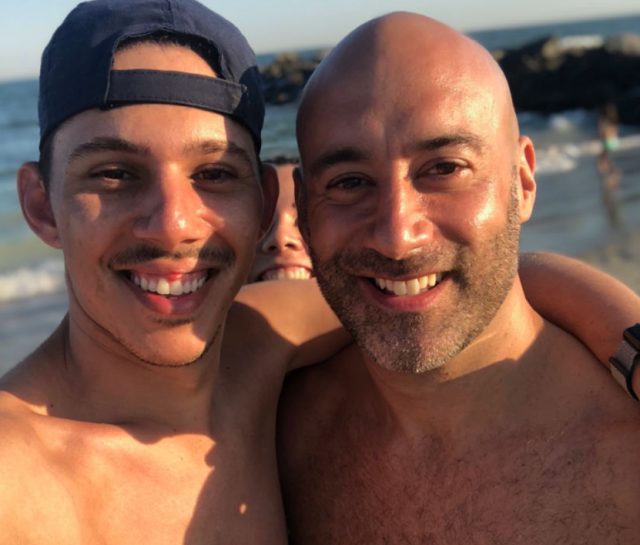 These couples, who met on Chappy, reveal how they made a special connection

t turns out you can meet the love of your life on a dating app.

Don’t worry if you’re still swiping left and right as you really can find that special someone.

Three adorable couples reveal how they did it, how they connected and what made them stay together.

One couple has even gotten married after meeting on the gay dating and social connection app.

Chappy emphasizes that it’s about your experience. It’s not about trying to fit into boxes or becoming the societal stereotype, it’s just about you and what you are looking for. 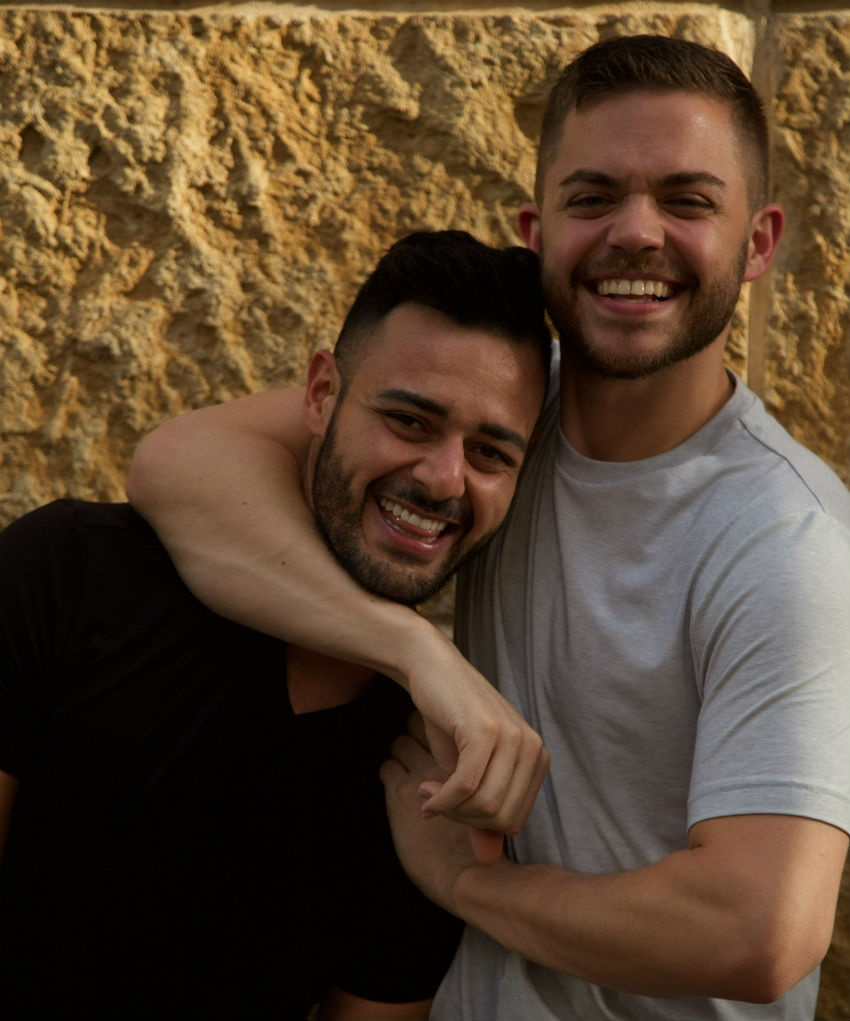 James: The distance between us since he had just left for NYC for SoulCycle training, it went something like this: ‘Ahhh just missed you, were you just in Austin for the weekend?’

Gustavo: I am from Austin, I just flew to NYC to train with SoulCycle for 10 weeks.

How long did you talk on Chappy before you met in person? 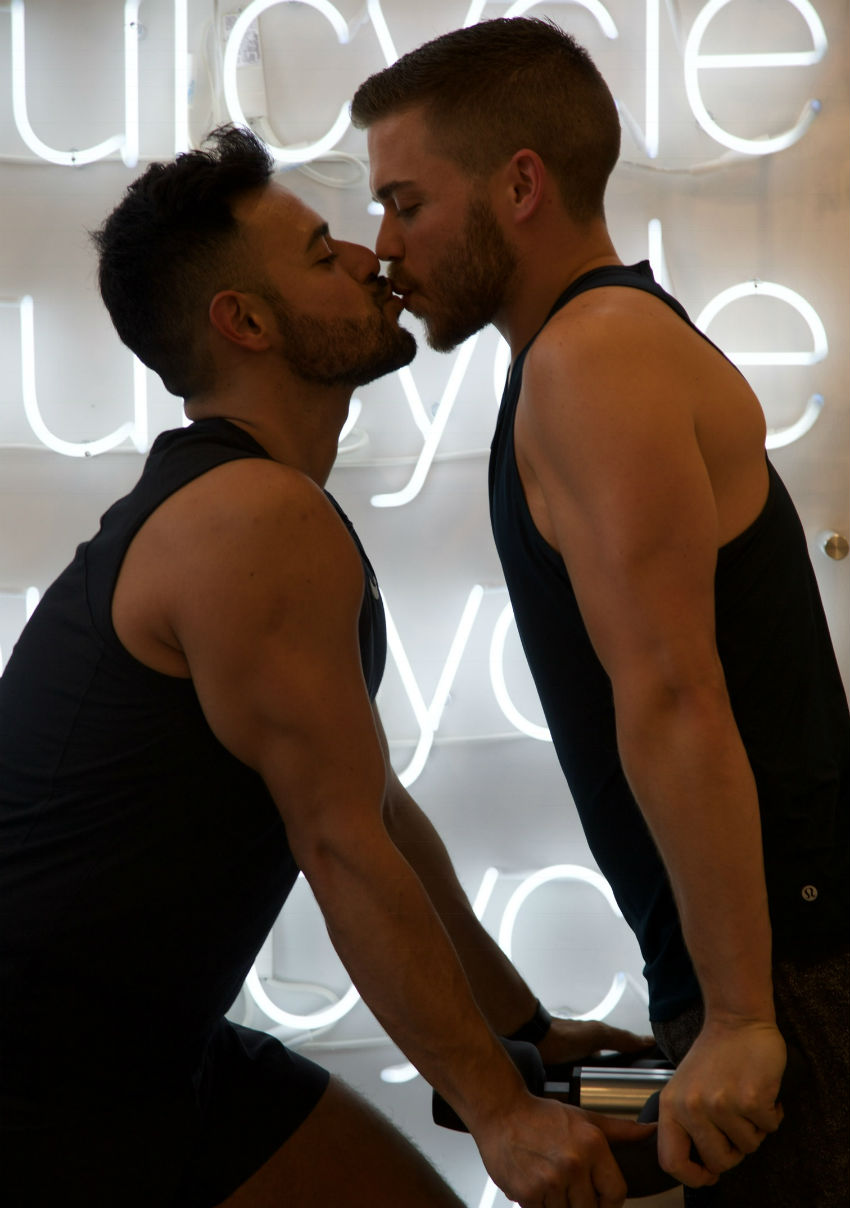 James: Gustavo was traveling through Austin from Houston on his way back to NYC. He only had about eight hours in Austin before his flight. We decided to meet at a wine bar in South Austin.

We met at the bar to get our first drinks, then proceeded outside to the patio area to sit and chat. It was somewhere around three hours later before the bar closed and we decided to call it a night. Great conversation and company, lots of laughs and getting to know each other.

James: I would have to say the natural chemistry, as cliche as it sounds. The conversation was so natural even with having just met for the first time. I knew he was coming back to Austin and some point, plus I love NYC so visiting him there was an option.

Gustavo: James’s personality captivated me. His sense of humor and passion for traveling were very appealing. Plus he is very handsome, so I wanted to see him again.

James: We have become that couple that can argue about dishes in the sink at one moment, then not even five minutes later we are cuddled up on the couch watching something on Netflix.

Our personalities really balance each other; I’m super organized and he ‘goes with the flow’. He definitely has shown me that sometimes you just need to take a deep breath and see what happens. I’m truly grateful to have him in my life!

Gustavo: James and I have learned so much from each other. We always work things out if something is bothering us. He is very understanding and always finds a way to make me smile. I am one lucky man!

Dating for one year 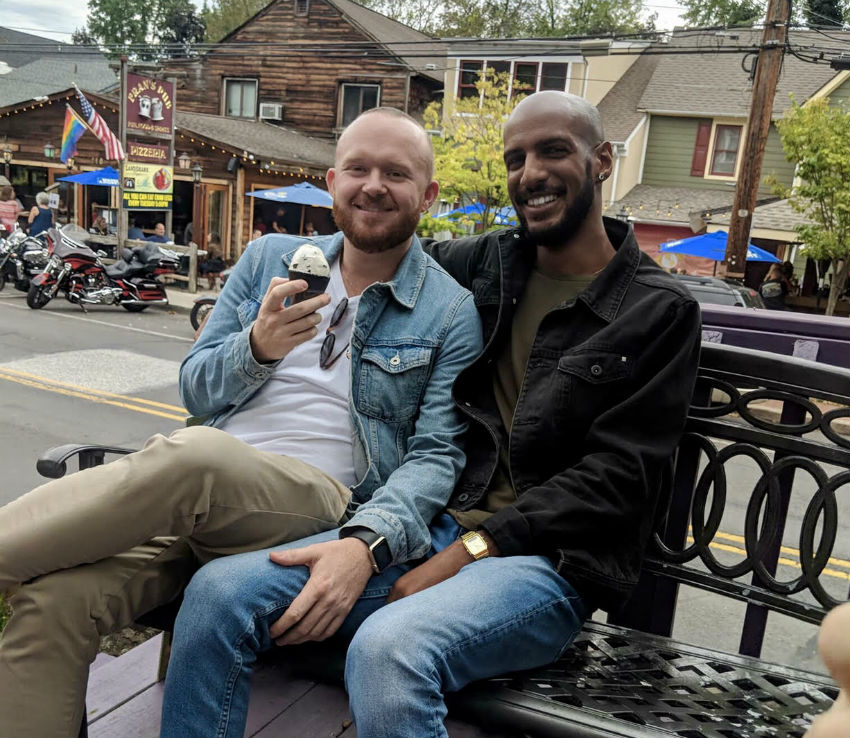 Darren: He first caught my eye because of how handsome he looked and that smile got me! I also remember that we had a lot of similar interests in fashion, art and travel.

Jordano: His smile, his eyes and the fact that his profile said ‘I love cuddles!’ We had a lot in common.

Darren: I just remember there was a lot of flirting…

Jordano: There was a lot of flirting going on and also his love for Kylie Minogue. 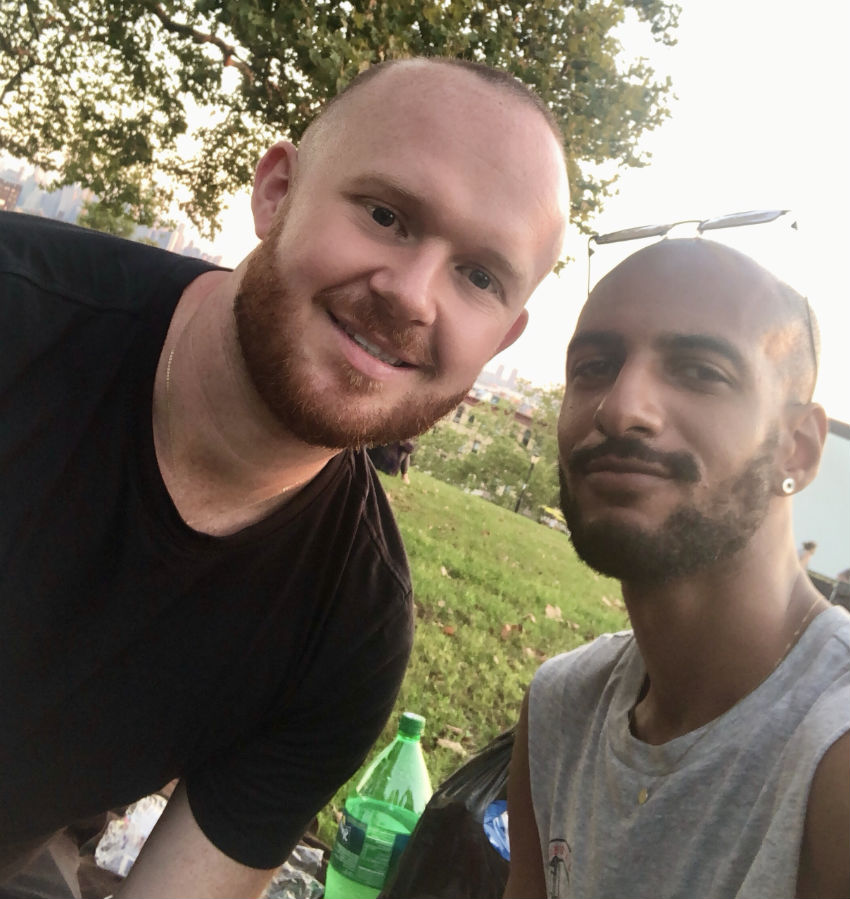 Darren: So I arranged the first date…

Jordano: Well we went to have dinner in Chelsea, then went to the quad theatre to see Tom of Finland and then we went for a drink. I was so nervous! I had butterflies in my stomach the entire time.

Darren: Jordano made me feel special. He was very attentive and a true gentleman. We chatted with ease and made me want to find out more about him.

Jordano: How sweet and adorable he was. That smile! Oh I knew I had to see that smile again. We’re both shy but became very comfortable with each other. He made me feel calm and relaxed. I couldn’t take my eyes off him.

Darren: Opposites attract in many ways and we certainly manage to live in our happy space. I still get super excited to see him and learn more about him everyday.

Jordano: I am truly the luckiest guy in the world! To have such an amazing boyfriend is everything. He still gives me butterflies and I love that we are still learning about each other. 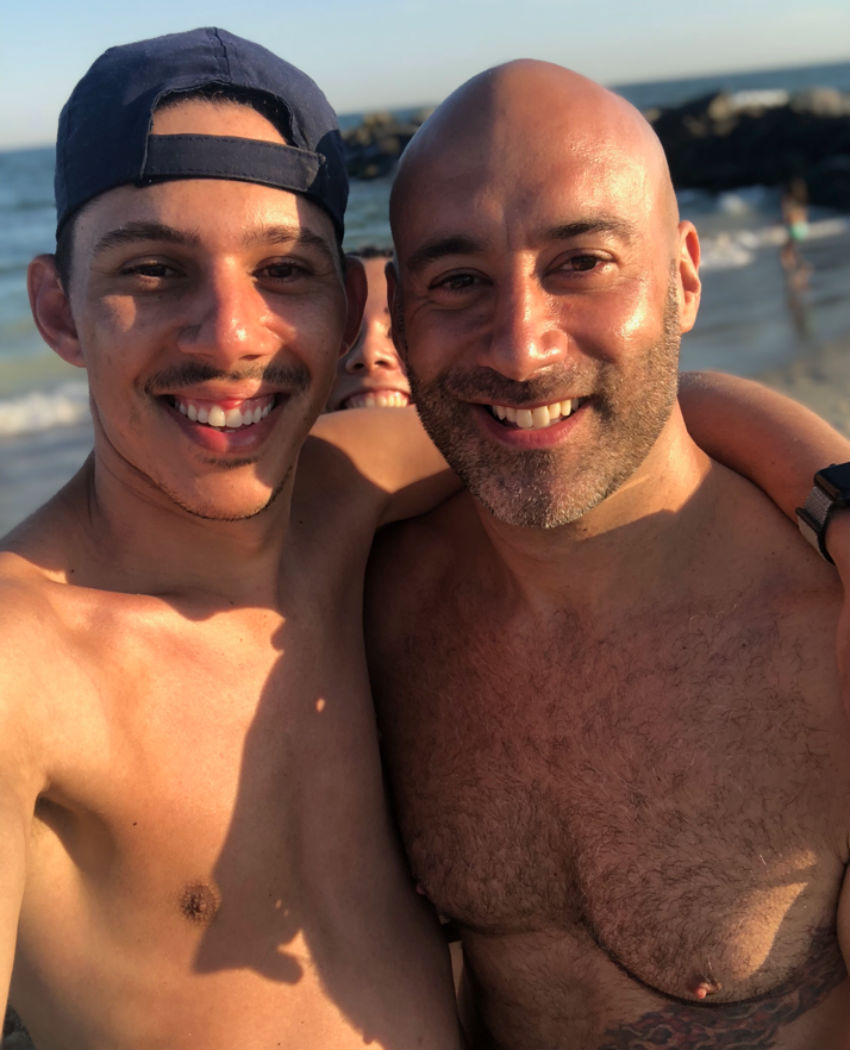 Married, together for a few months

George and Aureo: From my side I thought he was really handsome and something felt different about his profile … the text in his profile felt really heartfelt and authentic … from his side he liked my profile and thought I was cute.

George and Aureo: We only messaged once after we matched then spoke on the phone that day and arranged a date for that week.

How long did you talk on Chappy before you met in person?

George and Aureo: One day! 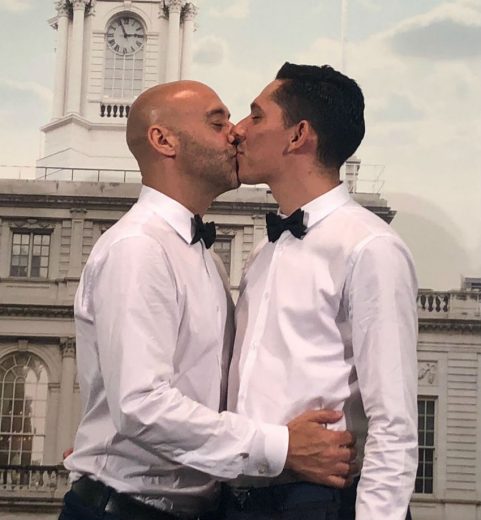 George and Aureo: We met at a bar for a drink but it was really loud so we walked around and chatted, the vibe felt right from day one.

George and Aureo: We both found each other kind, handsome, sweet and smart and couldn’t wait to see each other again.

George and Aureo: We got married and moved in together…when ya’ know ya’ know. We have a lot of fun together and are deeply in love. Thank you Chappy for introducing us!