Home Gay Life Meet the record number of out LGBT Olympians competing in the 2016... 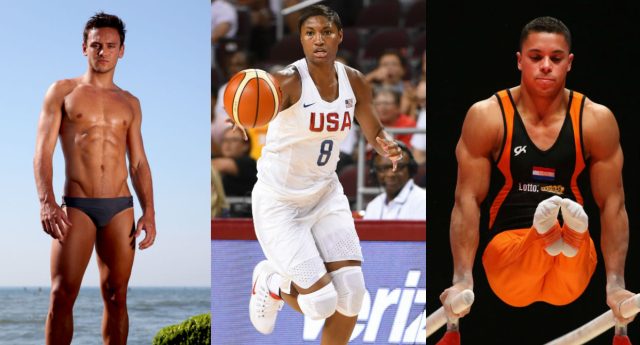 This year’s Olympic games will feature a record number of out LGBT athletes.

In Beijing 2008, just 12 openly LGBT athletes competed, with Australian diver Matthew Mitcham– who went on to win gold – being the only gay man.

Eight years later, however, and there are an estimated 42 LGBT athletes set to compete in Rio.

This is nearly double the 23 openly LGBT athletes who took part in the London 2012 games.

Outsports –  with the aid of Olympic and LGBT historian Tony Scupham-Bilton – have put together an extensive list of the out and proud athletes going for the gold as the Games kick off this weekend.

Check out the names below: Good luck to each and every one of you!