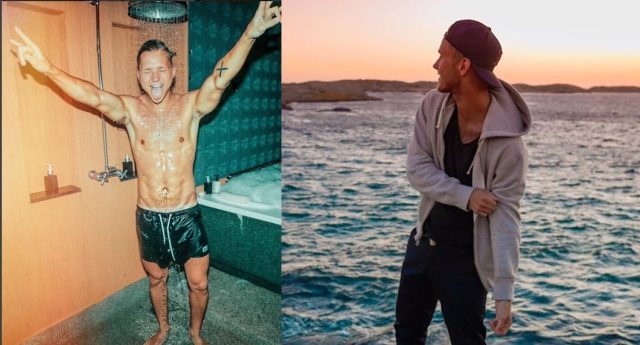 Melodifestivalen star and fashion blogger Viktor Frisk has come out, revealing “I like both girls and boys”.

The star of the Melodifestivalen, which Sweden hosts each year to pick its Eurovision entry, wrote on social media to announce that he is attracted to men and women.

He opted not to put a label on his sexual orientation in the post. Writing on Facebook and Instagram, the star said: “I would never make a big deal of this. Do not think it matters very much really. But I like both girls and boys. I was born that way. All people deserve to love just who they want and that includes me.

“I will always respect people who respect me the same way back! Love will always be greater than hate. It makes neither you nor me a worse person, we only become stronger! Together. Never let me go and I will never let you go. You guys are my best friends!”

Dozens of fans took to both sites to congratulate Frisk on coming out and to say they would still support him.

Former Union J singer George Shelley earlier this month clarified that he is most definitely attracted to men and women and that he would “never come out as gay”.

Last year, rumours about his sexuality grew after he appeared on I’m a Celebrity…Get Me Out of Here! – but the singer spoke out to shut down speculation.

In a YouTube video released in February, he revealed he has dated both men and women – but doesn’t want to put a label on his sexuality.