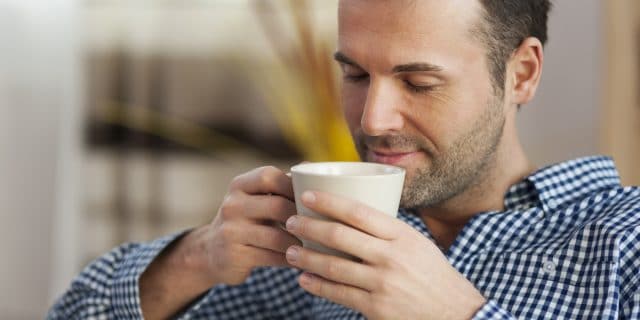 As many of our writers enjoy the Memorial Day weekend here in the US by traveling to see family or hanging with friends, we look back at the top 2 stories from this weekend in the past years of 2013 to the present. Here’s the second Top Story from 2015. 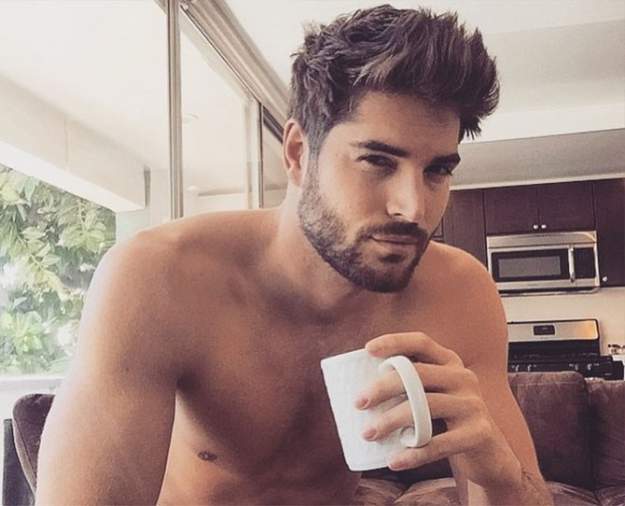 Attention non-coffee drinkers: a cup of joe may be the secret to preventing erectile dysfunction (ED).

Yep. A new study from the University of Texas Health Science Center at Houston reveals that coffee can give you a stronger penis.

Researchers found that guys over the age of 20 who consumed the caffeine equivalent of 2 to 3 cups of coffee a day were less likely to report ED issues than men who steered clear of the stimulant.

The connection was strongest in overweight guys, says study author David Lopez, Dr.P.H., M.P.H., but he plans to dive further into how the caffeine/ED link can affect different weight groups.

Caffeine has properties similar to ED drugs like Viagra, says study coauthor Run Wang, M.D. The stimulant triggers a series of effects that cause the arteries in your penis to relax and your blood flow to increase—both keys to a strong erection.

Basically, you’ll never need a better excuse for being late to work than your daily Starbucks run.

Thoughts on the study’s findings, Instincters?