Home Gay Life Men blackmailed gay man out of thousands by threatening to reveal his... 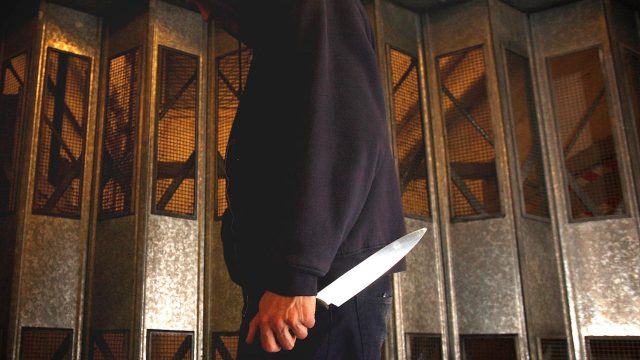 Messages were sent over Facebook to the victim, which branded him a “sick paedophile”, reports The Plymouth Herald.

The victim was allegedly accepting money for intimate pictures – of which he says he received £100 in return for them.

This led to Haynes sending the victim a photo of his penis. The pair threatened to beat the victim up and sent him incessant messages in order to procure the cash.

In response to the torment, the victim tried to kill himself twice.
He also lost his job and sold his car so that he had enough money to pay his bribers.

In court, te victim said he didn’t feel able to tell his parents about being gay at the time, and that he felt “exploited” by the threats.
“When I received threats from Rose I was frightened and anxious,’ the statement read.

“I got the first message when I was at work – I was feeling so scared and worried I was physically sick. I wasn’t ready to tell my parents I was gay and didn’t want them to find out from a stranger.”

“You colluded in targeting and picking on a vulnerable young man to exploit who he was, given there were clearly issues about what he would be comfortable telling his parents,” said the ruling judge.

Rose was sentenced to two years imprisonment for the crime, and Haynes has a 12-month sentence suspended for two years. He will have to complete 240 days of unpaid work, 20 days of rehabilitation days and 19 sessions of thinking skills.