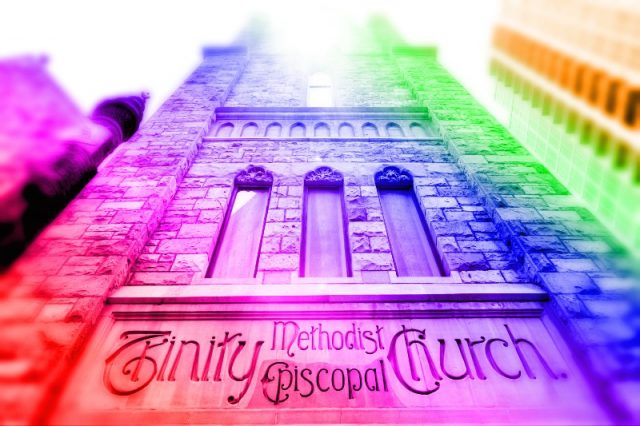 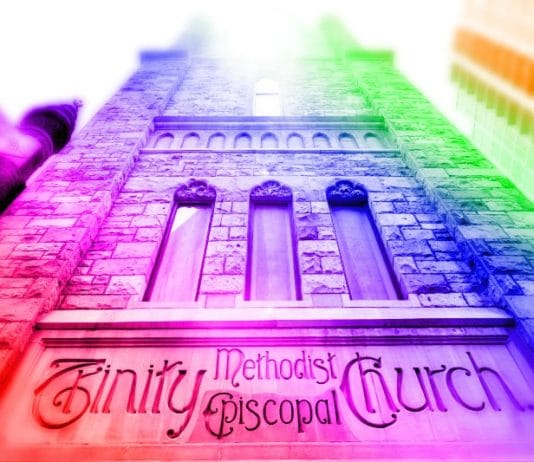 The Methodist Church, which has the world’s highest number of members attending it, is split wide open over recognising the marital rights of homosexuals. A traditional Protestant church founded by John Wesley and Charles Wesley in 19th century, the Methodists, with presence in 187 countries, are on the verge of a split worldwide over the […]