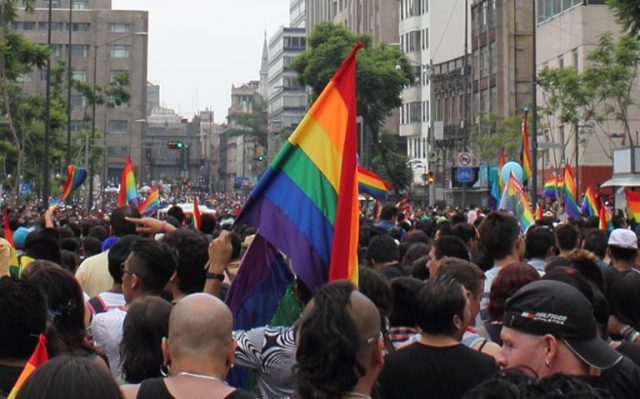 Mexico has rejected a proposal to legalise same-sex marriage across the country.

The bill, introduced by President Enrique Penã Nieto, was struck down by a constitutional committee in Mexico’s lower house on Wednesday, with 19 votes against, eight in favour, and one abstention.

In a statement on the vote, the lower house committee said the debate over same-sex marriage “is considered to be totally and definitively concluded”.

Same-sex marriage is currently legal in several states around Mexico, including the capital Mexico City – had the bill passed, it would have introduced marriage equality across the whole country.

President Nieto had initially proposed the nationwide legalisation of same-sex marriage back in May, to coincide with International Day Against Homophobia and Transphobia.

Mexico’s Supreme Court said in 2015 that laws restricting marriage to opposite-sex couples were “discriminatory” and unconstitutional, and urged all 31 states to allow same-sex couples to marry.

But opposition to same-sex marriage in Mexico has been fierce, with anti-LGBT rights group National Front For The Family organising marches across the country with tens of thousands in attendance.

The group said in a statement: “The deputies’ votes constitutes a historic decision in the country.”

A photo of a 12-year-old boy standing up to thousands of anti-LGBT protestors at one of the group’s marches went viral earlier this year – he told a reporter that he has a gay Uncle and he “hates that people hate”.