A Florida man has been arrested after allegedly luring men to his home with the promise of anonymous sex and then filming them without their knowledge or consent, the Miami Herald reports.

According to an official court document, Deneumostier posed as a “real, heterosexual female” and posted ads on Craigslist seeking sexual encounters with men at his house near the Homestead Reserve Air Base in the South Miami-Dade area. 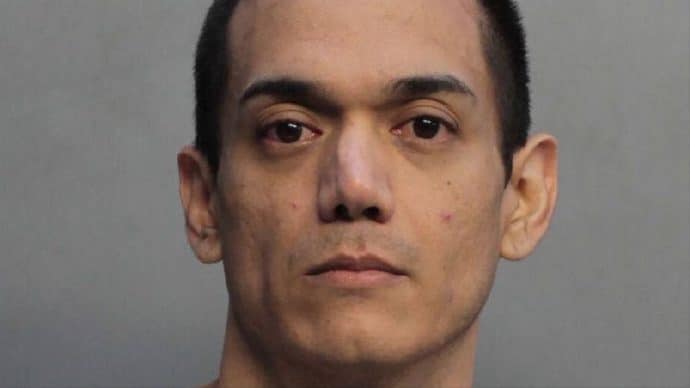 Although these men agreed to be blindfolded and have oral sex performed on them, they reportedly did not know Deneumostier was filming the encounters and uploading the videos to StraightBoyz.

Investigators say Deneumostier ran the now-defunct website for at least four years. It featured at least 600 videos, many of which are still viewable on other adult video-sharing sites.

“When the men ask for assurances that there are no cameras, he assured them that ‘she’s’ married to someone in the army and she would never photograph or video them,” the court document reads, but “Deneumostier is video and audio taping the entire sexual encounter.”

Deneumostier was also arrested earlier this month and charged with unlawful sex with a minor after police found him in a hotel with an underage boy who been reported missing. According to the arrest report, he admitted to spending two days drinking, taking drugs, and having sex with the teen.