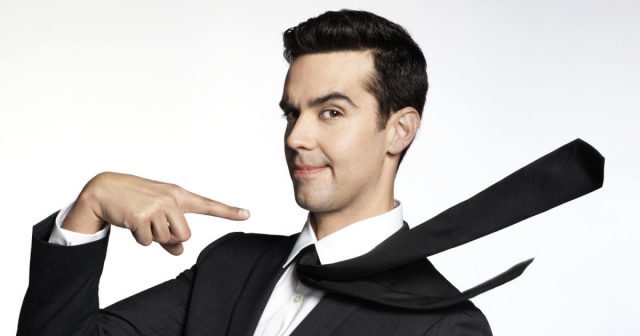 The star of truTV’s “The Carbonaro Effect” has to keep a lot of secrets, but his husband isn’t one of them.

Armed with an arsenal of awesome tricks up his sleeve, magician Michael Carbonaro blows the minds of unsuspecting strangers on The Carbonaro Effect, which—poof!—just reappeared for a third season on truTV. But when it comes to his sexuality, the Another Gay Movie star says he has nothing to hide.

Thank you, Michael, for reminding us that there’s still some magic in the world.

Michael Carbonaro: This is a time we need it most, isn’t it? I love seeing someone who’s had a hard day suddenly turned into a child again, excited and full of wonder. Magic can do that to people.

Dressing up as characters with various occupations plays a big part in how you trick people on The Carbonaro Effect. Does it ever feel like you’re living out any career fantasies?

None of them have quite been a dream job for me. By now you’d think I would have at least mastered a cash register, right? You once disguised yourself as a male stripper. Did that scratch an itch?

Well, that was my own costume, because I moonlight. A leather daddy popping out of a cake is just my usual weekend gig.

It’s funny to watch people on your show fall for the most unbelievable pranks. I’d like to believe that gay guys are, as a rule, smarter and less gullible.

It can go either way. I’ve had gay guys who have loud, outrageous reactions, but I’ve also had ones who are more reserved and a little shady. [Laughs] I hate to generalize, but if I could choose someone to fool, I’d probably get a better reaction if they were gay.

A lot of young fans and parents reach out to you on social media. Do you feel a responsibility to be a good role model?

A bit, yes, but in a good way. I’m happy that there are kids who may look up to me as an inspiration, especially those who might be struggling with their sexuality. When I was a kid, I didn’t exactly have a gay role model.

We don’t see a lot of gay magicians, do we?

When I won the Academy of Magical Arts Magician of the Year Award, I thanked my husband from stage. And a bunch of people in the magic field reached out and told me they couldn’t believe they lived to see that. I’m happy to be that guy.

You’ve been married to actor Peter Stickles since 2014. When did you decide to be out professionally?

I don’t talk too much about my personal life on social media, because my TV show and live performances don’t have anything to do with my sexuality. I’m not necessarily out or in the closet, really. But I’ll answer any questions. I made a conscious decision a long time ago that I’m not going to lie. Well, magic is all about lies and keeping secrets, so that’s kind of funny. But I knew I’d never lie about my life and talk about girlfriends or a wife or whatever. That was a big deal for me. I don’t want to be in show business if I have to live a lie.

If you mention your husband publicly, you’re pretty out.

To be totally honest, it’s still a daily back and forth. It’s something I do think about, and I think about why I have to think about it. I challenge myself to be more open. If someone asks where I live, I may say, “My husband and I live in Burbank.” But in certain situations, I still might hesitate or censor myself. It’s a struggle, because I want to live in a world where there’s never a hesitation, and I want to stand as a person who lives that reality.

Last summer was the 10th anniversary of Another Gay Movie. How did you celebrate?

I reenacted the entire movie in my house. [Laughs] I’m so proud of that movie. It’s one of the top show biz experiences I’ve ever had. I meet so many Carbonaro Effect fans who also love that movie. In our country’s current state, that’s a really beautiful thing.

Everyone knows what David Copperfield did to the Statue of Liberty. Can you make Trump disappear?

Nick Gayer
0
A 21-year-old man with autism was raped in the bathroom stall of the gay-owned Atlanta restaurant No Mas Cantina. The unnamed man was getting... 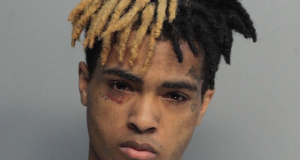 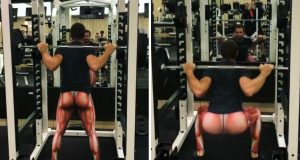