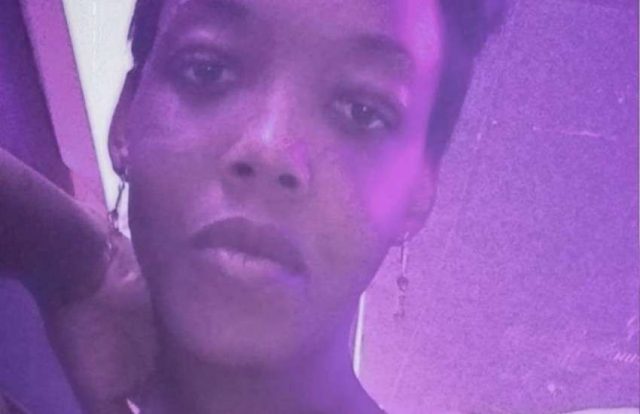 Police in Philadelphia confirmed the fatal Sunday (19 May) shooting of Michelle Simone, a 40-year-old transgender woman.

After local authorities received a notification in the early hours of the morning, they transported Simone from the city’s Franklinville neighborhood to Temple University Hospital. Doctors pronounced her dead when she arrived, reported Philadelphia Gay News.

Local authorities are still investigating and there have been no arrests so far. The motivation for the crime is also still unknown.

She further described Simone as a ‘no-nonsense’ type of person. According to Simone’s Facebook page, she had been studying nursing at the Community College of Philadelphia.

‘Anytime I get those phone calls and text messages it’s extremely hard but even more so when you realize it’s someone you have known and been friends with for 20 years,’ Alvarez wrote.

‘Your memory will live and light will shine on through us.’

In a later statement, Alvarez highlighted the fact that this violence is a problem specifically targeting transgender women of color.

‘It’s very important that we stress that because we’re not seeing LGB people murdered every other day,’ she told PGN.

Simone’s murder follows the deaths of other transgender black women, Muhlaysia Booker in Dallas and Claire Legato in Cleveland.

Her death is the fifth known murder of a transgender person in the US this year. All of the deaths have been black women. Last year, advocates tracked at least 26 homicides of trans people.

The life expectancy of transgender people in the US is just 35-years-old and it’s worse for trans women of color worldwide.

Simone is survived by her son, Mikal Woods.