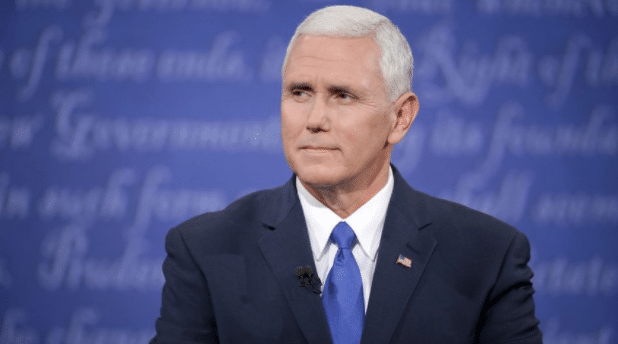 Vice President Mike Pence has said through a spokesperson that he is ‘delighted’ at the prospect of his home city’s first ever pride parade.

Indiana, of which Pence was Governor before Trump’s administration, is only now holding its first LGBTI focused event. 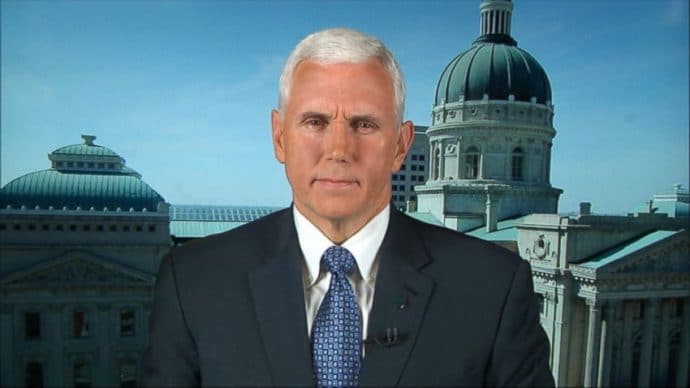 Bailey hopes the event will ‘promote a message of inclusiveness’ from her city.

‘Most people would think that all of us here are also anti-LGBTI.

‘There’s plenty of us who support the LGBTI community and are members of the community.’ 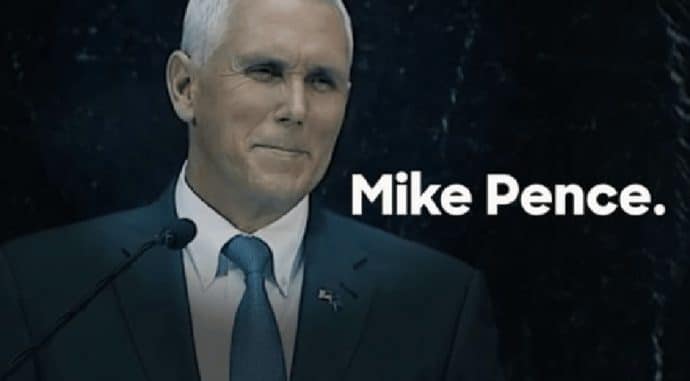 ‘Vice President Pence commends Erin Bailey for her activism and engagement in the civic process.’

‘As a proud Hoosier and Columbus native, [Pence] is heartened to see young people from his hometown getting involved in the political process.’

Pence has hardly kept his anti-gay views a secret in the past.

He caused further scrutiny this month when he banned media from his meeting with Irish Taoiseach Leo Varadkar, the country’s first openly gay leader, to mark St Patrick’s Day.

Vardakar recently stated that he thought the US ‘was no longer the leader in LGBTI rights’.

They pair met along with Donald Trump and other officials at Pence’s Naval Observatory residence.

But following reports of Varadkar’s agenda, Pence ‘banned all media’ from being present at the meeting.

As the politicians exchanged greetings, Mr Pence ignored questions from reporters as to why the engagement was private, reports The Press Association.