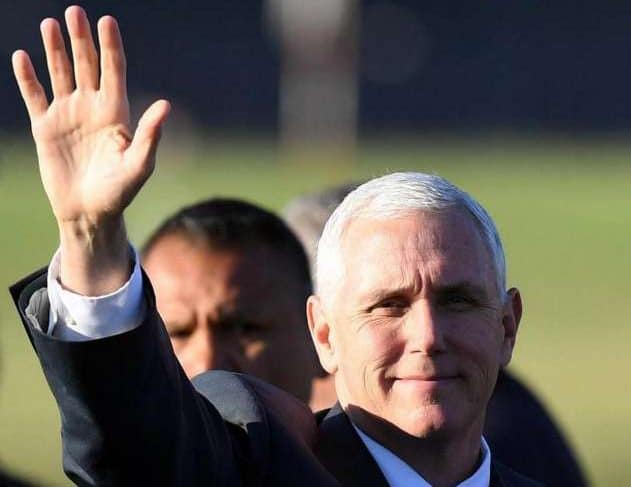 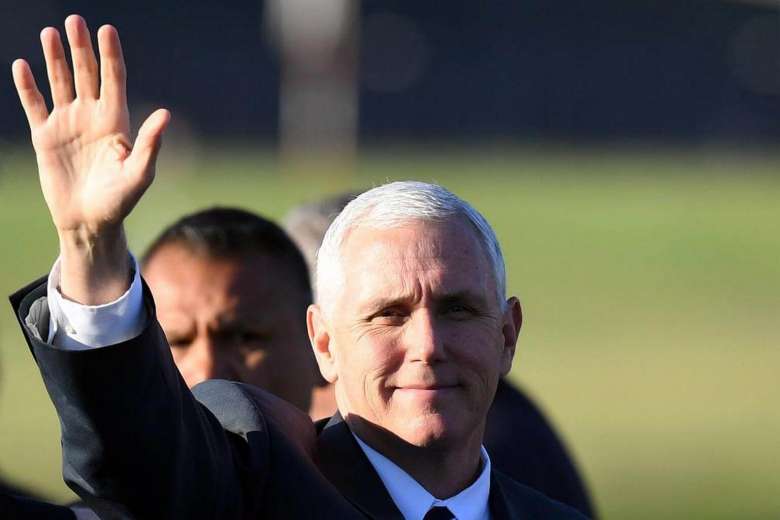 Earlier this week, Mike Pence hosted a fundraiser for the Republican Governors Association at the gay-owned Caribou Club in Aspen, Colorado. Entry to the event was $35,000 per couple and, in the end, the fundraiser pulled in a total of $700,000.

Now, the local sheriff’s department says Pence and his team have stiffed them on the $24,000 security bill.

Pence, who was in town for less than 24 hours, required 64 police officers, who worked a total of 20 hours each, totaling 519 hours.

“Out of those 64, 14 were state troopers, and we don’t have a responsibility to pay them,” DiSalvo explains. “But the 50 other cops that were here are all on the county dime.”

“When I first talked to [Obst] before the visit, he was all smiles and grins,” DiSalvo says. “But I know how this works: They put you on hold until they leave and then they don’t talk to you again.”

“He has not returned a single phone call in two days.”

Requiring taxpayers to foot the security bill for private campaign events is not standard protocol and DiSalvo says the whole situation has been very “disappointing.”

“I guess the whole thing is generally just somewhat disappointing to me,” he laments. “You raise $700,000 in an hour, you should be able to pitch in to support the community that made you feel welcome.”