“This decision is mine alone.”

Yiannopoulos was the editor of Breitbart Tech and was one of the site’s most popular writers. 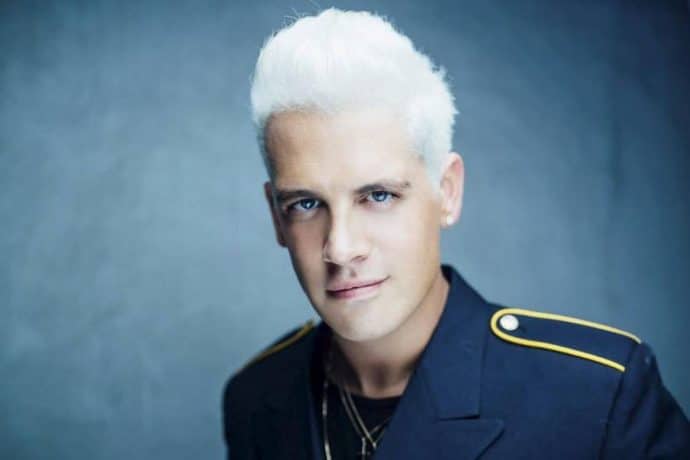 In a statement, Yiannopoulos said he would be wrong “to allow my poor choice of words to detract from my colleagues’ important reporting, so today I am resigning from Breitbart, effective immediately. This decision is mine alone.”

Breitbart followed with a statement on Yiannopoulos’ decision:

Breaking ties with Breitbart is the latest in the backlash against recently released videos that show the British provocateur and professional racist opening up about his own past as a teenager having sex with older men and how some young teens might be old enough to engage in such relationships.