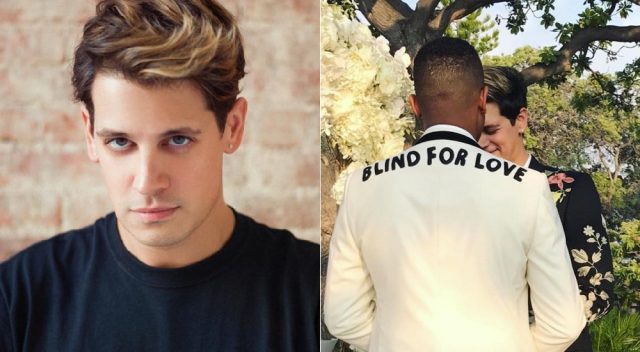 The disgraced media personality continues to be a Grade A pr**k.

Milo Yiannopoulos has encouraged Australians to vote ‘No’ to equal marriage in the country’s ongoing postal survey on the issue – just weeks after marrying his own boyfriend in Hawaii.

The disgraced journalist and media personality, who resigned from right-wing news outlet Breibart in February following the leak of a video in which he appeared to defend paedophilia, said he opposed equal marriage on the grounds of religious freedom.

He he told Daily Mail Australia: “My gut would be to vote against it. I’m gay and a Catholic. The highest priority for me is making sure no church, no believer anywhere, is required to violate their religious conscience.”

The 33-year-old continued: “I think those things can co-exist perfectly peacefully. I think the state probably should recognise a gay couple who want to commit to one another. 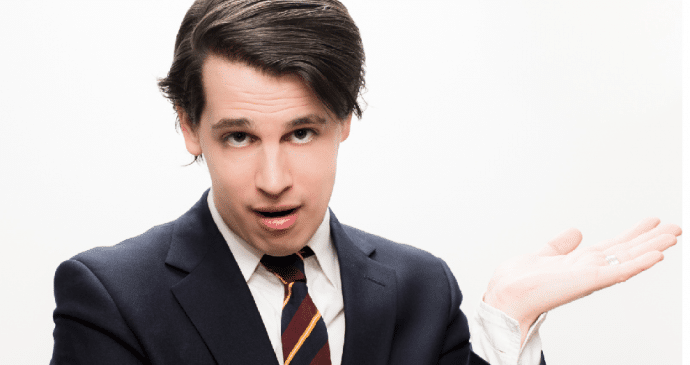 “But the paramount consideration is not those gay couples – it is religious freedom.”

Yiannopoulos’s remarks come just three weeks after he tied the knot with his own partner, known only as John, in a private ceremony in Hawaii.

Sharing a series of images from the ceremony on Instagram following the ceremony, including a cake which featured tiny models of the political commentator and his new husband holding hands,on top, Yiannopoulos wrote: “It’s official.” 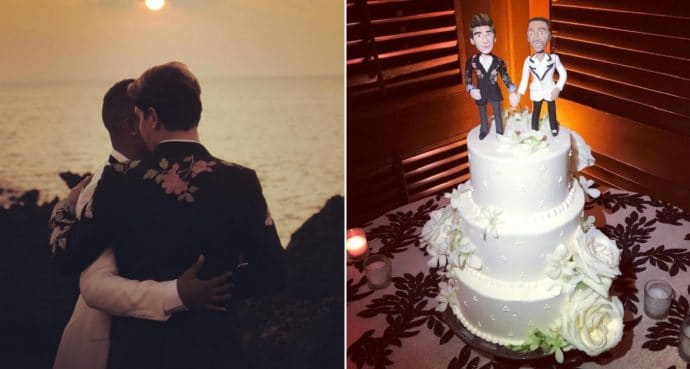 The deadline for ballots to be returned in Australia’s legally non-binding poll on equal marriage is November 7. The result of the survey is set to be announced just over a week later, on November 15.