Home Gay Life Minister accused of raiding HIV/AIDS charity funds to pay for his own... 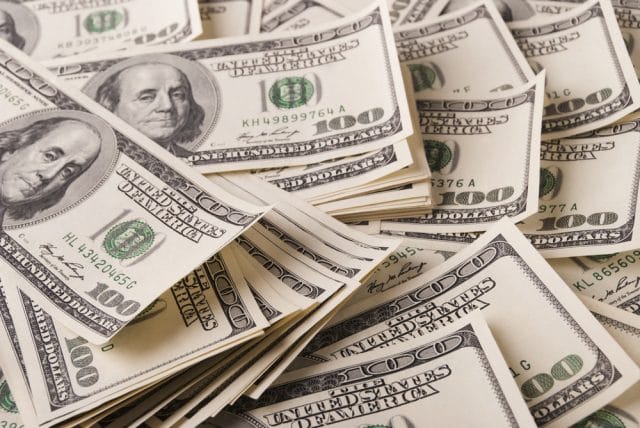 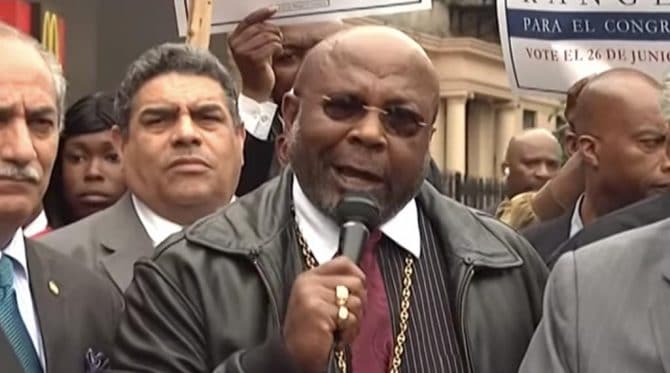 New York prosecutors have accused a Bronx pastor of raiding an HIV/AIDS charity fund to pay for his own vacation and luxury lifestyle.

A Manhattan court arranged Williams along with two accomplices on grand larceny charges on July 31.

According to prosecutors, Williams used the charity funds to pay off credit card bills and write cashiers checks for himself and his wife. He also laundered money through real estate ventures and a consulting firm by investing money and accepting massive kickbacks. Williams also expensed vacations and dinners to the charity fund multiple times to the tune of almost $300,000.

“Even while their organizations struggled financially, failing to meet contractual obligations and even furloughing employees without pay,” Vance said, “these defendants continued to drain the coffers for their personal gain.”

Lawyers for Williams said he had raised $14 million for the Rehabilitation Center Foundation, and was entitled to use those funds as he accepted no salary for his work.

Williams has served as pastor for the aptly-named Charity Baptist Church of Christ in the Bronx for more than 25 years.