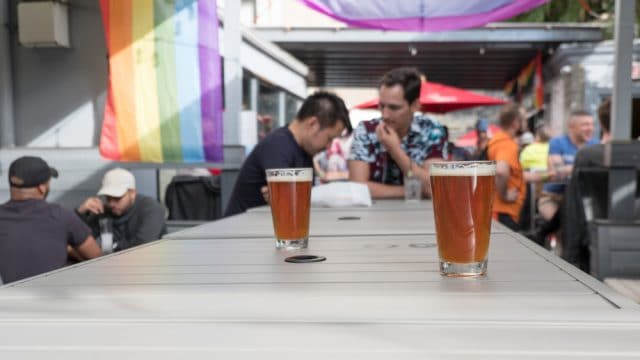 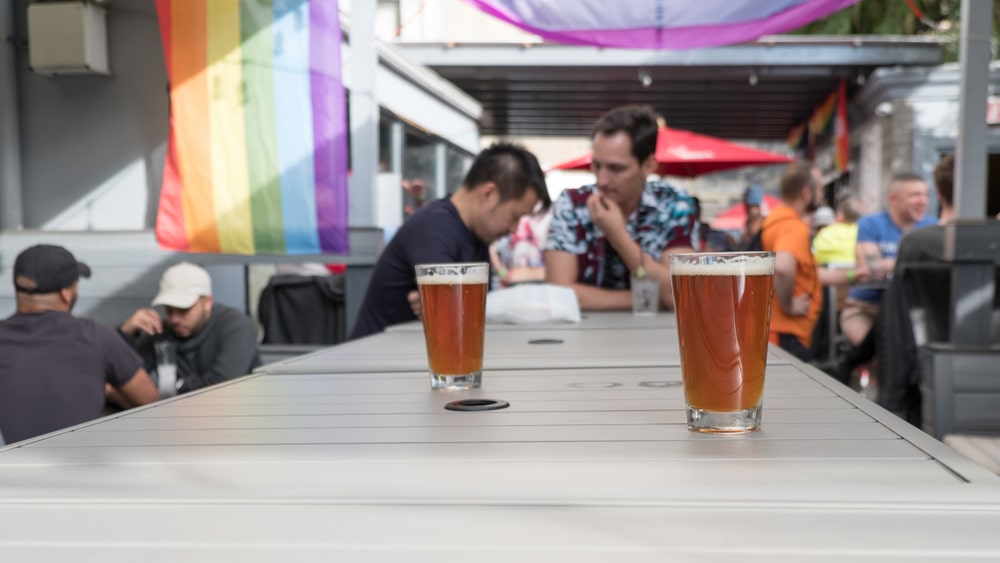 This is not a shot of the gay bar in question

Cheers was the name of a gay bar set to open soon in Minneapolis, Minnesota. But it might never see a single customer now that its owners anti-Semitic social media posts have caused an uproar.

Emad Abed, the bar’s owner, had his previous anti-Semitic posts shared online. In them, he claimed that the “Jew-nited States of America” is controlled by “a handful” of “zionist Jews” and that “all the world’s problems are caused by Israelis & Jews.”

In one particularly odious post, he wrote (with typos):

The bar was originally planning on opening this last Friday, according to its now-defunct GoFundMe page. But since Abed’s posts have circulated online, it has also deactivated its Facebook page and a local group called “Queers Against Cheers” has organized an upcoming protest.

On its Facebook event page, Queers Against Cheers wrote, “Let’s demonstrate the revolutionary spirit of Stonewall with a good old-fashioned sidewalk picket. We’re gonna show this dangerous bigot what happens when you try to come into our community to make a buck while degrading us. Hell to the no.”

However, since it seems like the bar’s opening may not actually happen now, the protest has been postponed until the fate of the bar becomes clear.

Queers Against Cheers wrote, “This event will be postponed indefinitely. It is NOT canceled. That is because if Abed attempts to open Cheers or any other business in any location, we will be ready. Watching. Waiting. He will not earn a penny from the queer community nor anyone else. Any opening will be met with protest which will sustain a boycott.”

The group also said that if Abed tries to open the bar as a non-gay music venue, it will alert musicians about the owner’s past posts.

In a response to critics of his anti-Semitic posts, Abed reportedly wrote: