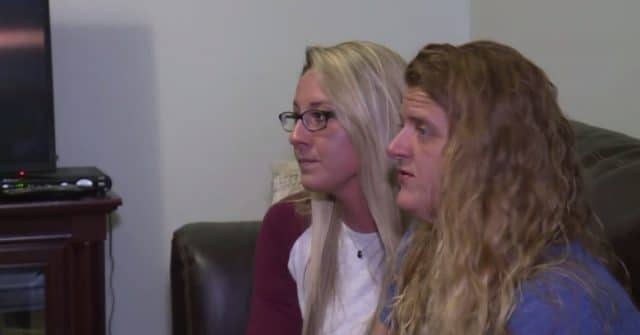 A lesbian couple in Missouri were told the reservation for their wedding rehearsal dinner was cancelled because the restaurant does not condone their “unhealthy relationship.”

Kendall Brown and Mindy Rackley say they were “devastated and hurt” when they received a call from Madison’s Café in O’Fallon, Missouri, denying their business.

Brown told Fox 2 News: “[The owner’s wife] said, ‘Your spouse is a woman?’ She immediately proceeded to tell me that she is sorry she will have to defer me to someone else for our dinner because they don’t condone that kind of relationship.

“She told me that out of love for me she has to decline our business because they believe I am in an unhealthy relationship.”

Rackley said: “My dad passed away two and a half years ago and [Madison’s Café] was one of his favourite restaurants. It would’ve been really cool to go there, just to celebrate him, because obviously he won’t be walking me down the aisle.”

Rackley and Brown were shocked by the refusal of service and described the exchange in a Facebook post that has since gone viral, with the couple receiving messages of support from all over the world.

They appealed to the media to “let people know, who don’t believe that they have a voice and are afraid to say something, that who they are is worth speaking for and worth fighting for.”

When approached by reporters, Madison’s Café management acknowledged the situation but chose not to comment at the time.

The Missouri Human Rights Act prohibits discrimination based on certain classes including race, colour, religion and disability, but gender identity and sexual orientation are not included in these statewide protections.

Rackley said she understands that businesses have the right to refuse service, but believes they shouldn’t be disrespectful.

Brown added: “I want this story to let everyone in this situation know that their voice matters and that they are important. What they say matters, and their hearts matter.”

The couple have since found another restaurant for their rehearsal dinner and are excited to get married next weekend, but say “the memory is still fresh.”