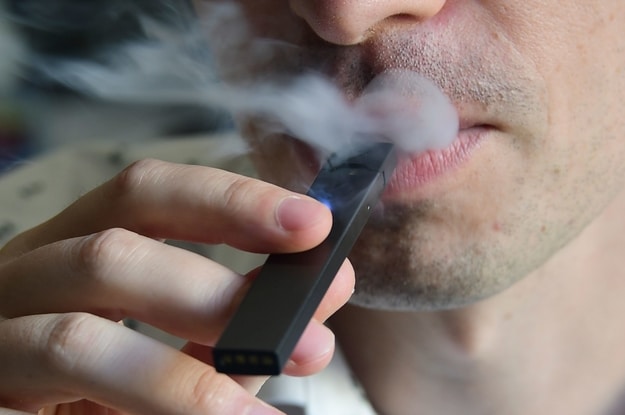 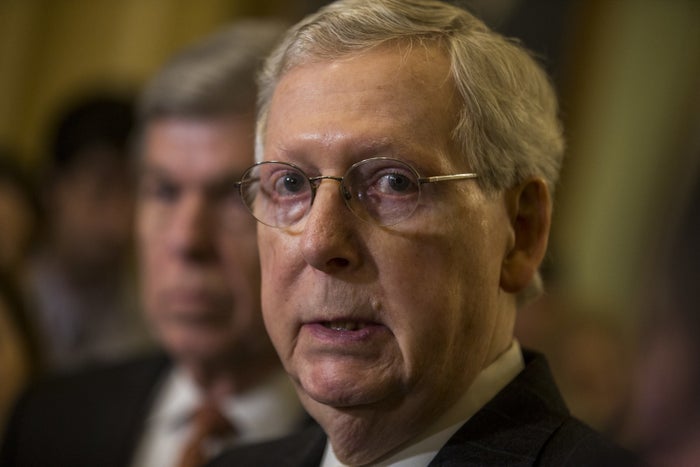 WASHINGTON — Senate Majority Leader Mitch McConnell says he will throw his extensive political power behind a new bill to raise the nationwide legal age to purchase tobacco and vaping products from 18 to 21.

On the Senate floor Monday, McConnell called the popularity of vaping “a completely new public health epidemic” that has concentrated with teenagers. “The health of our children is at stake. That is why I will make enacting this legislation one of my highest priorities.”

His bill, the Tobacco-Free Youth Act, would force retailers across the country to verify a purchaser is 21 or older before selling them cigarettes, vaping pens, or any other tobacco product. The current federal minimum age is 18, though some states have raised their limits to 21.

McConnell is an odd choice to sponsor a bill cracking down on tobacco sales, as his home state of Kentucky has a long history of tobacco farming. And despite steep declines, the industry is still worth about $300 million per year. His cosponsor, Democratic Sen. Tim Kaine, comes from Virginia, where $87 million worth of tobacco is farmed yearly.

McConnell himself acknowledged he “might seem like an unusual candidate” for such a cause. But while cigarette smoking has been in a long-term decline, vaping is on the rise. CDC research showed a sharp spike in e-cigarette use in recent years and that 20% of middle school and high school kids vaped in 2018.

“When teenagers use tobacco they’re quite literally altering their brain’s chemistry and making it more susceptible to addiction,” said McConnell.

Bills are introduced in Congress on a daily basis, and the vast majority are never passed into law. But as Senate majority leader, McConnell has immense influence and the power to put his bill to a vote whenever he pleases. A previous version of the bill introduced in the Senate gathered bipartisan support.