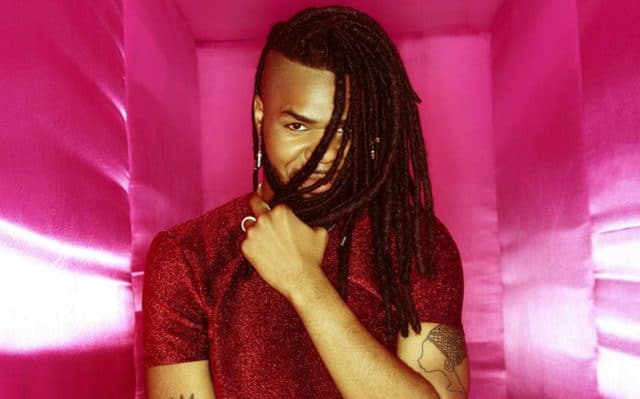 MNEK is set to host an all LGBTQ music writing camp in celebration of Pride.

The British singer-songwriter, who has helmed tracks for industry legends such as Beyonce, Christina Aguilera and Madonna, will team up with producers, writers, artists and engineers on 4th and 5th July to encourage queer creatives.

He will host and curate the event, and has invited fellow singer-songwriters such as Olly Alexander, L Devine, Ryan Ashley, Rina Sawayama and Kloe, as well as producers such as Jon Shave, Leo Kalyan and Sakima.

The camp is sponsored by Pride in Music, a charity “working to create a cross-industry network for the LGBTQ+ community and allies” and it will take place at Warner Chappell Studio in West London,

“I’ve set up this camp to have a couple days specifically for Pride but to also invite some LGBT talent that I really rate to collaborate with each other,” MNEK said in a statement.

“The community is so creative and full of really gifted writers and producers so I’m really excited that we are getting to come together, be there for each other and make music for this camp!”

When we spoke to the Grammy Award winning performer last year, he said he wants to be a positive role model for the LGBTQ community – especially for queer people of colour.

“When I went to UK Black Pride, I came across so many young queer kids of colour who came up to me and say thank you,” he told us for our September cover issue (which you can purchase here).

“Even the video shoot I just did the other day for Correct, this guy who was on set working came to me after and was like, ‘I’m not going to get emotional, but thanks so much, you did this for me and it’s so great to see an African gay artist out there doing pop shit, and not trying to be cool or edgy or underground.

“I think it’s cool that it helps people. It makes it so it’s beyond just the music.”

Related: We ranked every song from MNEK’s debut album Language.