Home Gay Life Model says all LGBT+ people should be ‘put on an island and... 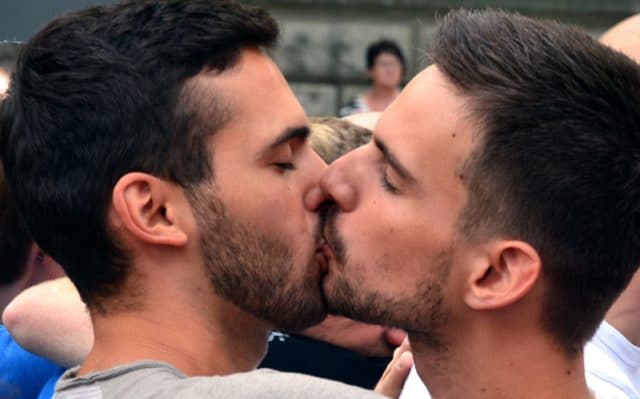 One of Kyrgyzstan’s most well known models, Amina Yusurova, has posted an anti-LGBT sentiment on her official Facebook page.

She essentially called for all LGBT+ people to be killed, saying that they damage the reputation of her home country.

“Gather all the people of unconventional orientation and blow them all up on one island!” she posted.

“They spoil the status of an independent state of the Kyrgyz Republic, the city of Bishkek!” 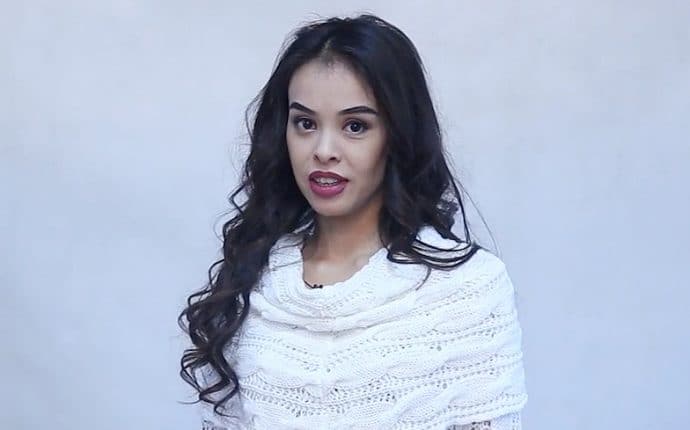 Considering Amina looks like a woman who likes nice clothes, and nice things, we suspect she hasn’t even considered that many “people of unconventional orientation” probably designed them, styled them and created them.

Amina currently works at the director of the Kyrgyzstan World Beauty Congress, and even had a pop at female sex workers.

Referring to them as “women of low social responsibility,” she added that they should also join the LGBT+ community on “that island.”