A suspicious fire is being reported at Circo Bar, a popular gay nightclub in San Juan, Puerto Rico.

Reports indicate witnesses saw several individuals dressed all in black throw handmade incendiary devices into the club, located on Calle Condado in Santurce, some time around 7:30pm Sunday. The fire was quickly extinguished, and there are no reports of injuries or serious damage to the property. 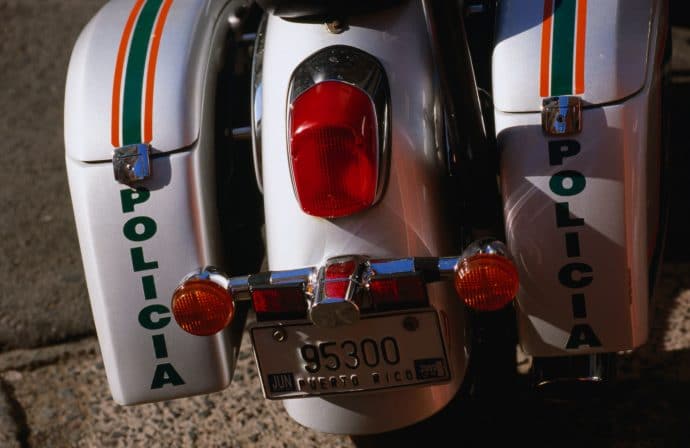 San Juan Police Colonel Juan Cáceres said the motive for the attack is unknown and no suspects have claimed responsibility. On social media, some have pegged the attack as a hate crime while others point to an ongoing feud between Circo and Temptation, another gay bar in San Juan.

The incident comes as the island is still reeling from the devastation of Hurricane Maria, which has left many of Puerto Rico’s 3.4 million residents without electricity and basic services. A fifth of Puerto Ricans still don’t have access to clean water.