Home Gay Life Mom goes to the Supreme Court to stop her trans daughter from... 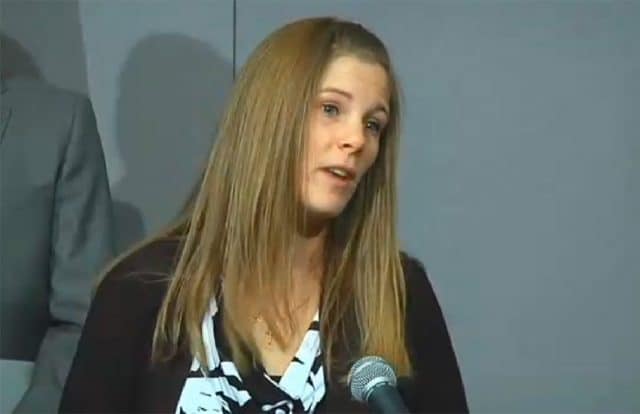 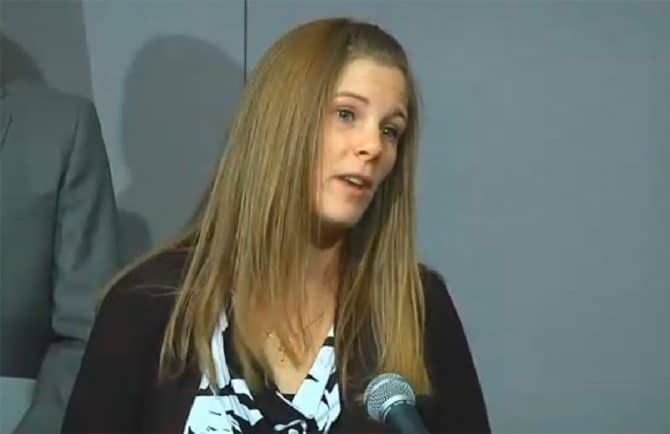 A Minnesota woman will go to the Supreme Court to sue her transgender daughter to prevent her from receiving gender confirmation surgery.

Surprising nobody, Calgaro misgendered her daughter in interviews, testimony and court documents.

Calgaro eventually lost her lawsuit, and a court of appeals upheld the original ruling that she could not block her daughter’s transition. Though her daughter is now over 18–giving Calgaro no legal right to determine her medical care–she will take her case to the Supreme Court.

Erick Kaardal, a lawyer for Calgaro, called the situation a parents’ “worst nightmare.” He added: “Unbelievably, Minnesota statutes authorize a county to deem a minor ’emancipated’ to receive welfare payments to live on their own and allow medical providers to void parental input if it determines the minor is living apart from the parents and is managing his or her own personal financial affairs.”

The Supreme Court will decide whether or not to hear the case this fall.