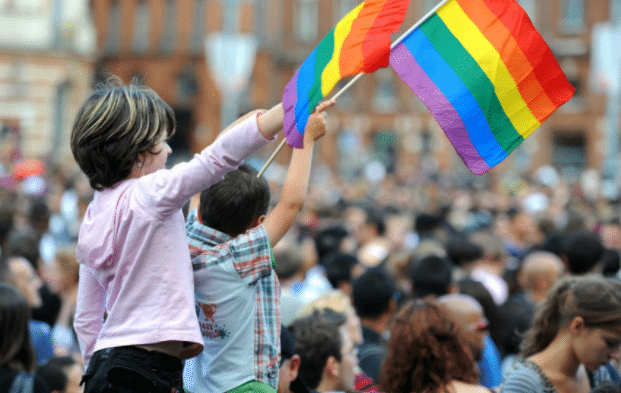 The couple split and now share custody of the kids

A gay dad took his ex-wife to court after she refused to let him see their kids, in case they turn gay.

The father, identified only as ‘M’ in Gauteng High Court reports, came out as gay to his now ex-wife in 2014. They were together for 12 years and have two children, a boy and a girl, according to Independent Online.

When he came out to her, she told him she thought homosexuality was a ‘choice’ and was immediately standoffish. 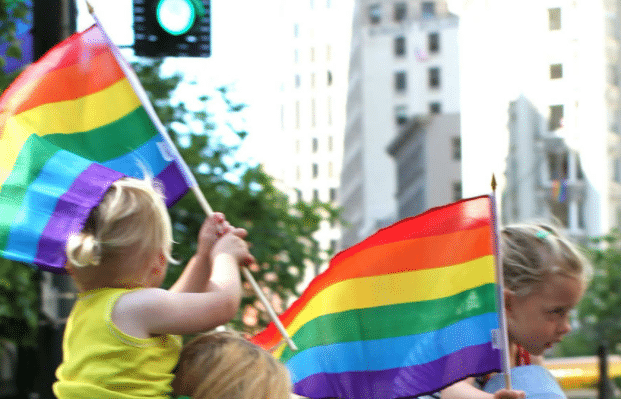 After a while, she became more comfortable with his sexuality. Until the father became friends with a married gay couple.

‘M’ took the kids for sleepovers with the gay couple, in which they made a ‘Christmas bed’ for ‘movie evenings’.

This worried the mother, but ‘M’ assured her nothing sinister was going on.

After this, she refused to let their kids see their father or even talk to them anymore. This is despite the fact he continued to pay child support without fail.

Desperate to see his kids over the Easter break, he took his ex-wife to court.

The mother’s lawyer wrote a letter to the father saying his lifestyle could make the kids turn gay. The letter said his sexuality ‘may cause the children to experiment sexually and engage in homosexual and bisexual behaviour at a later stage.’

The court told the mother her homophobic beliefs were wrong. The Pretoria court then ordered the mother to attend parenting classes.