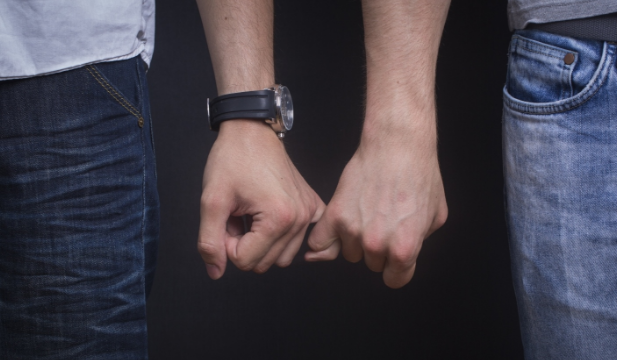 After all this talk of open relationships and polyamorous love, a new study has just found that younger gay couples are trending toward monogamy once again. At least, according to a new study.

The study, titled “Choices: Perspectives of Younger Gay Men on Monogamy, Non-monogamy and Marriage,” was conduced by researchers Blake Spears and Lanz Lowen. They surveyed over 800 single, monogamously-coupled, and non-monogamously coupled gay men ages 18-40 years about their relationships. A handful of “monogamish” men were also interviewed.

“The most striking finding of this study is younger gay men’s greater inclination toward monogamy,” the researchers report. “We see this in the overwhelming number of relationships that are monogamous (86 percent). In addition, 90 percent of the single younger gay men were seeking monogamy. This is a sea change compared to older generations of gay men.”

Researchers also report that “the notion of ‘monogamish’ appears to be increasing, particularly as couples are together for longer periods of time. … 75 percent of our 45 ‘monogamish’ respondents reported mostly having three-ways and always playing together as a couple. A few couples mentioned sex parties and bathhouses, but were clear they always played together.”

In addition to that, the researchers noticed what they call a “dis-owning of the notion of ‘open relationships’ which younger gay men assume are wide open, whatever goes, relationships. Open relationships are associated with previous generations of gay men and are viewed as part of the previous gay culture that is no longer necessary.”

So what exactly is the takeaway from all this?