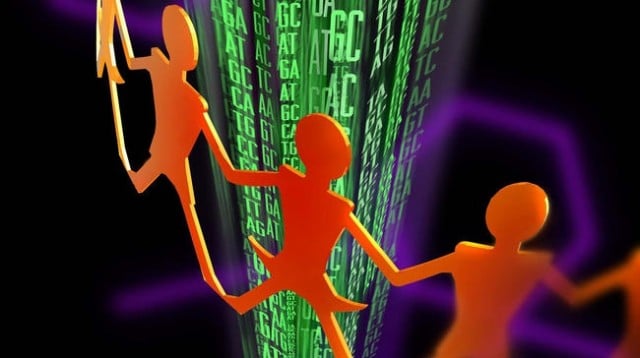 There’s been debates over where homosexuality resides in, and science seems to prove that it’s innate. Another study using genetic material from 47 pairs of twins, where one of them was gay, revealed different DNA structures.

“The relative contributions of biology versus culture and experience in shaping sexual orientation in humans continues to be debated,” said Margaret M. McCarthy pharmacology professor at University of Maryland.”But regardless of when, or even how, these epigenetic changes occur,” she added, the new research “demonstrates a biological basis to partner preference.”

Usually, in identical straight twins the DNA is identic and overlapping, but when one of the twins is gay, the DNA appears to be different.

A study conducted in 2003 revealed that 43% of Americans thought that homosexuality is a lifestyle choice, but new studies come to take down this belief.

“The question of whether it’s biological is playing a large role in the culture wars,” said Dr. Jack Drescher, who chaired the American Psychiatric Assn.’s Committee on Gay, Lesbian and Bisexual Issues for six years. “Decisions about civil rights and marriage are all argued around this issue.”

“People are coming to realize that biology — in a broad sense of the word — does play an important role,” said neuro-biologist Simon LeVay, who has studied anatomical differences in the brains of gay and straight men.