Home Gay Life More LGBT People Have Been Murdered So Far This Year Than In...

We’ve still got more than a third of the year left, but a new report revels that more LGBT Americans have been killed so far in 2017 than in all of 2016.

According to National Coalition of Anti-Violence Programs, there have been 33 homicides so far linked to the victim’s sexual orientation or gender identity. That works out to more than one a week.

Last year, not counting the 49 victims of the Pulse nightclub massacre, only 28 LGBT Americans were murdered. 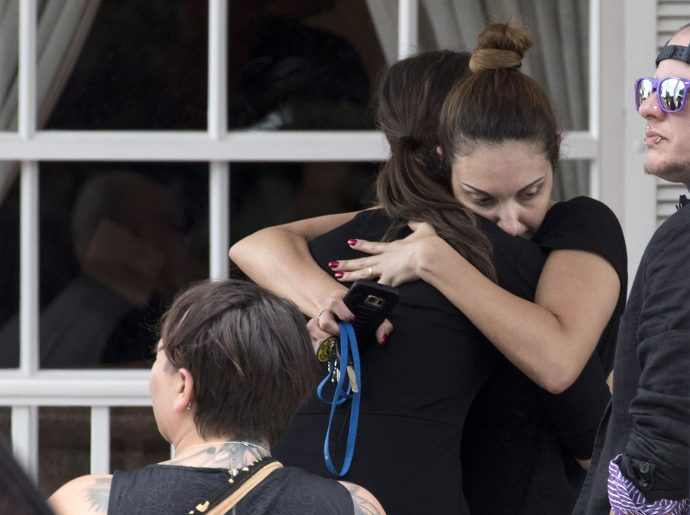 “I think whether it’s an increase in reporting, an increase in violence, or some combination thereof, it should be a wake-up call for us across our communities that hate violence is not going away,” AVP director Beverly Tillery told Buzzfeed. “It’s certainly not decreasing, and it’s symptomatic of larger and deeper problems in our society that we still haven’t addressed.”

As Tillery points out, the actual number of LGBT homicides is likely higher, though some cases are still open and some regions don’t track such data.

Of those killed in 2017, 16 identified as transgender, including 28-year-old Ebony Morgan, who was fatally shot in Lynchburg, Virginia, in July. The second largest group of victims was gay men, including Dontae Lampkins, 25, who was murdered in Tampa in January.

Last year’s figures marked a 17% increase from the year prior. Excluding the Pulse shooting, 79% of those victims were black or Hispanic and most knew their attackers, who included employers, neighbors, landlords and family members.