Home Gay Life More Than 40 Men In Nigeria Were Arrested This Weekend For Performing... 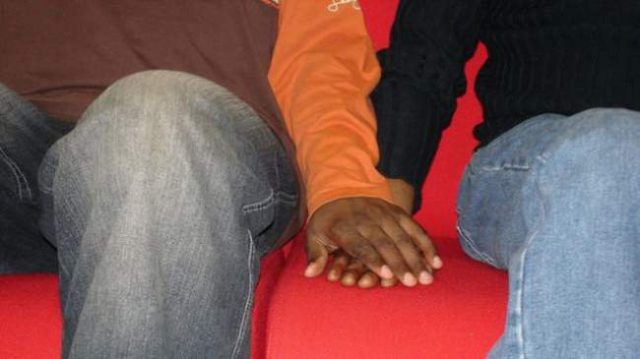 Over the weekend more than 40 Nigerian men were arrested for performing homosexual acts, police say. The men were at a hotel in Lagos State for an event to raise awareness about HIV testing. The hotel was cordoned off during the investigation. In Nigeria, homosexual acts are punishable by up to 14 years in prison, with gay marriage and displays of same-sex attraction also banned.

While most countries are starting to have more open views about homosexuality, Nigeria isn’t one. With the northern part of the country in support of Islamic law, and the southern part under a heavy evangelical Christian influence, laws were passed in 2013 criminalizing same sex marriage and gay organizations. In parts of the country where there is Sharia law, homosexuality is punishable by death.

Arrests are few and far between as most homosexuals live in hiding. While this is not the first arrest made for homosexual acts, none so far have lead to prison.