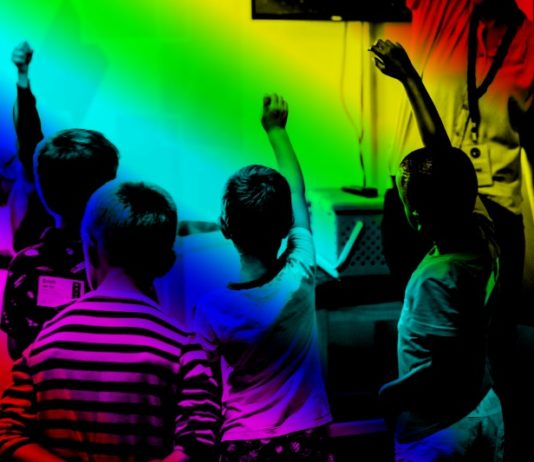 A majority of British people (60 per cent) believe it’s right to teach primary school pupils about different kinds of families, including same-sex parenting. New research commissioned by UK Charity Stonewall has found widespread support among the British public for LGBT-inclusive education. Among young people aged 16-24, this figure increases to over two thirds (68 […]