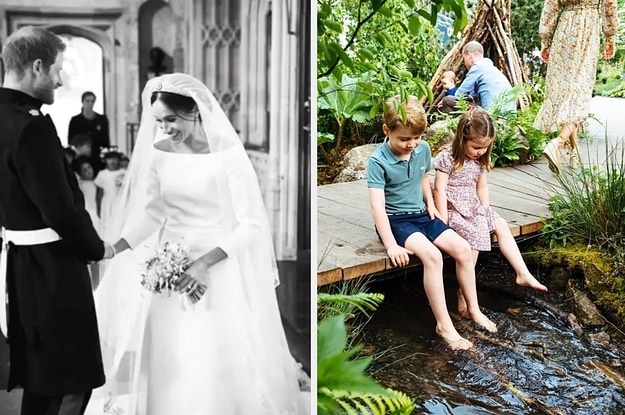 It just got harder for police to find the perpetrators of violent crimes by sleuthing in people’s family trees.

Days after BuzzFeed News revealed that the website GEDmatch had bent its published rules to allow police in Utah to search for relatives of the perpetrator of a violent assault, the website changed its terms of service so that users must opt in for their DNA profiles to be included in law enforcement searches.

With this change, the site has suddenly become all but useless for police. It’s previously been used in more than 50 of the cases solved through genetic genealogy.

Tony Robbins claims he has helped millions of fans overcome some of life’s darkest difficulties.

But a yearlong investigation by BuzzFeed News, based on leaked recordings, internal documents, and dozens of interviews with fans and insiders, reveals how Robbins has berated abuse victims and subjected his followers to unorthodox and potentially dangerous techniques. And former female fans and staffers have accused him of inappropriate sexual advances.

Joe Biden kicked off his presidential campaign in Philly on Saturday. It was less an official entrance into the primary than a jump to a general election fight against Donald Trump. His campaign is fixated on the president — and his supporters want it that way.

A billionaire said he’ll pay all of the Morehouse College class of 2019’s student debt. Robert F. Smith made the announcement — which will cost him about $40 million — as he gave the commencement address at the historically black men’s college in Atlanta.

A man did a flying kick into Arnold Schwarzenegger’s back. The 71-year-old bodybuilder, ex-governor and Terminator actor assured fans there was nothing to worry about after footage showed the surprise attack — and Schwarzenegger barely moving.

A huge Chinese video app is charging people, draining batteries and exposing their data. The Android app VidMate, which has been installed by over 500 million people, lets users download videos from other platforms.

Australia had an election over the weekend. Here’s what you need to know. The Coalition has been re-elected with a majority government, so Prime Minister Scott Morrison is sticking around. Meanwhile Fraser Anning, the far-right politician who was egged by a teen after blaming Muslims for the Christchurch attack, is out.

Our Game of Thrones watch has ended

The more words I type, the more likely it becomes that I spoil something about the Game of Thrones finale. So you can find our coverage here if you’re ready for the last verse of the Song of Ice and Fire.

William and Kate and Harry and Meghan released new pictures

One, two, princes kneel before you

That’s what I said, now

Princes, with some photos for you

One has a wedding annivers’ry

This one, shows you pics of family 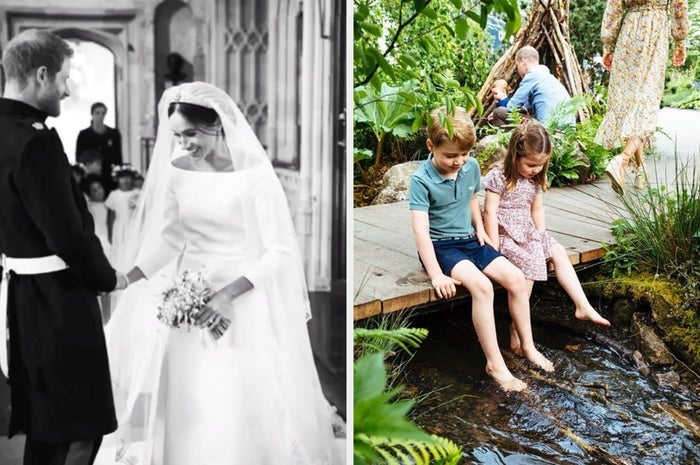 War of the poses.