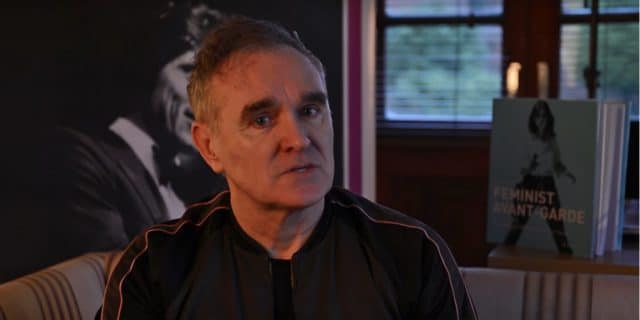 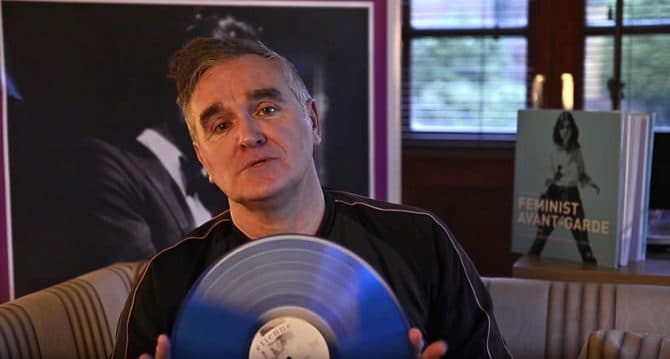 Pop singer Morrissey has made a string of controversial comments in a new interview, including that all people ultimately prefer their own race when it comes to physical attraction.

Morrissey conducted the interview with his nephew for his own website. In it, he addressed criticism for his support of Brexit, and an incident in which he wore a “Britain First” hat on The Tonight Show.

When asked if the Britain First hat implied he was a racist, the singer called the world “meaningless.” “Everyone ultimately prefers their own race – does this make everyone racist?” he asked. “Diversity can’t possibly be a strength if everyone has ideas that will never correspond.”

This isn’t the first time Morrissey has attracted criticism for racial comments. In the past, he’s referred to Chinese people as a “subspecies.” He’s also come under fire for a number of political comments, including referring to Queen Elizabeth II as a dictator and expressed his desire to kill Donald Trump.