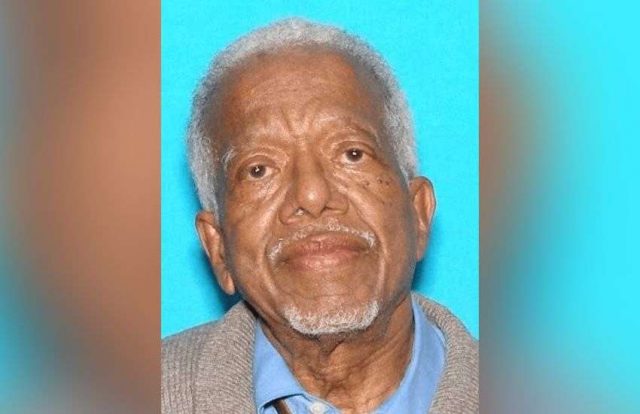 A 90-year-old man drove into the organizer of a Pride in Delaware after refusing to drive around the parade, according to police.

Authorities charged Reuben Salters, a former Dover city councilman, of third-degree vehicular assault on Saturday morning (1 June). Officers say Salters ignored barricades blocking off the road towards the parade on the morning of the parade.

A large crowd gathered on the street around 45 minute before the start of the event. The route led marchers through Downtown Dover. Salters got out of his pickup truck to move cones blocking the street.

Police say when the organizer of the parade, 43, told him he could not drive through here, Salters got into the pickup and accelerated. He struck the man and drove through the crowd.

The organizer suffered leg injuries. However, he did not need to go to hospital, according to . Investigators do not believe anti-LGBTI sentiment motivated Salters’ decision

Police Master Cpl. Mark Hoffman said: ‘This was probably more a case of road rage than anything.’

The Pride was held on the first day of 2019’s Pride Month in the US.

Salters served on the Dover City Council for more than two decades. He retired in 2011.

“It’s time to pass the torch to a new generation. It’s time get out of the politics and get into some other community service,’ he told Dover Post after his retirement.