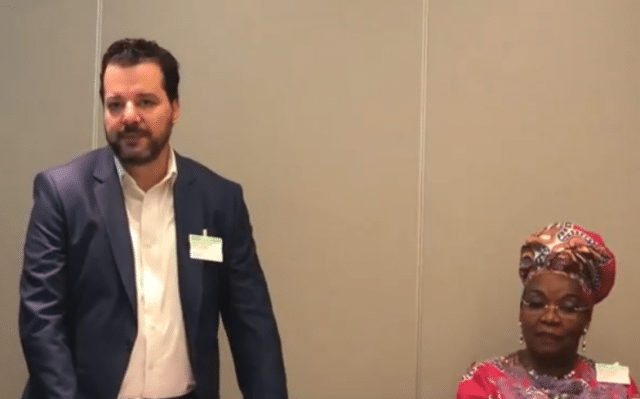 Lawyer and activist Mounir Baatour has announced that he will run to become the president of Tunisia, a country that still criminalises homosexuality. People convicted of sodomy can face up to three years in jail.

Baatour is openly gay and this makes him the first openly gay man to run for president in the country’s history. Under the country’s anti-LGBTQ laws, Battour has previously faced a six month jail term.

Writing his announcement on Facebook, he said: “Tunisia needs a democratic agenda that can include the different identities, cultures, beliefs and languages ​​of this country.

“Our program aims to democratize power, by strengthening the weight of Parliament and giving more weight to local institutions. Economically, our program targets growth of production and the real sector, job creation and the cleansing of an economy that is artificially inflated and extremely dependent on foreign investment.”

He added: “In foreign policy — as on the domestic scene — our motto is peace.”

Although his announcement did not include specific reference to removing Tunisia’s anti-LGBTQ laws, he did write: “We are proud of the absolute equality of all Tunisians no matter what their religion, color, gender, language, sexual identity.”

Tunisia will elect its next president in November of this year. 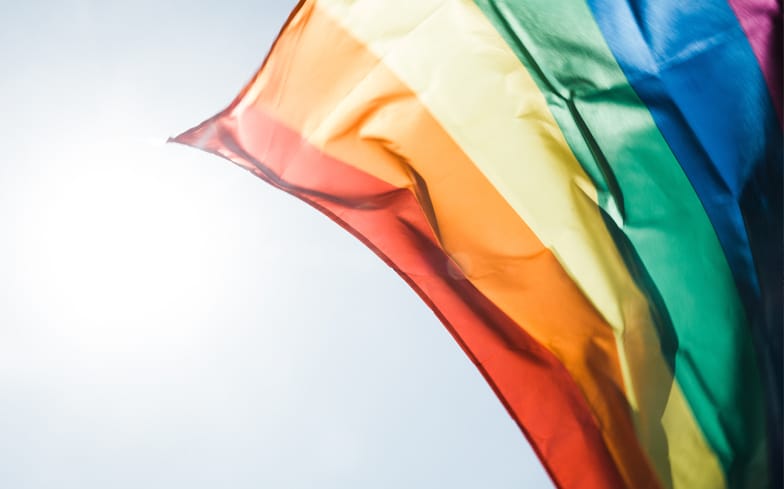 Outside of this political announcement, Baatour is the President of the LGBTQ group Association Shams. The group has been threatened with closure several times by the Tunisian government, but the courts have backed its right to exist.

Speaking to The Guardian earlier this year, about the pressure from the government, Baatour said: “The judicial harassment against our association has no legal basis and reflects the homophobia of the Tunisian state and its will to discriminate and stigmatize the LGBT community, which is already marginalized.

“Such harassment makes our work difficult and creates a climate of tension and fear among the team working for our association.” 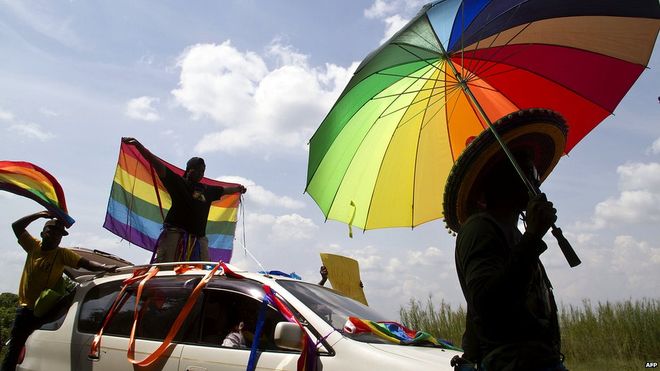 And Baatour isn’t the only openly gay man running for a presidential office, as over in America, Pete Buttigieg is aiming to become the country’s first gay president.

Despite some homophobia being prevalent in parts of America, Buttigieg has emphasised his belief that America is “ready” for a gay president. Addressing this question at a rally, he said: “I’ve heard people say the same thing about electing presidents from any number of minorities or other categories.

“At the end of the day, people need to know who they’re voting for, and when I came out it was in the middle of a re-election campaign in a socially conservative, if largely Democratic, community at a time that Mike Pence was the governor of our state.”

He added: “I believe Americans can look past prejudices and biases in order to do the right thing. And I have a lot of faith in that.”