Home Gay Life Move over cities with rainbow sidewalks, Paris has one upped you 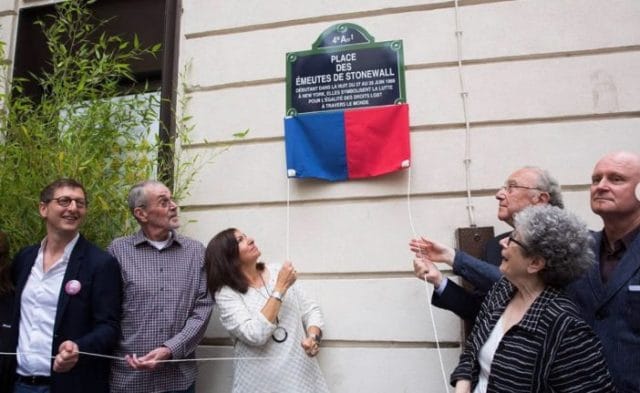 Honored by the city this year is Harvey Milk, Pierre Seel, Ovida Delect, and Gilbert Baker. The four new additions add to more than 40 LGBTQ people so honored since Hidalgo was elected in 2014.

Baker’s plaque also resides in yet another location renamed this year: the newly-christened Stonewall Riots Square.