Home Gay Life Mr. Gorgeous wants to sail away with you on a fabulous cruise... 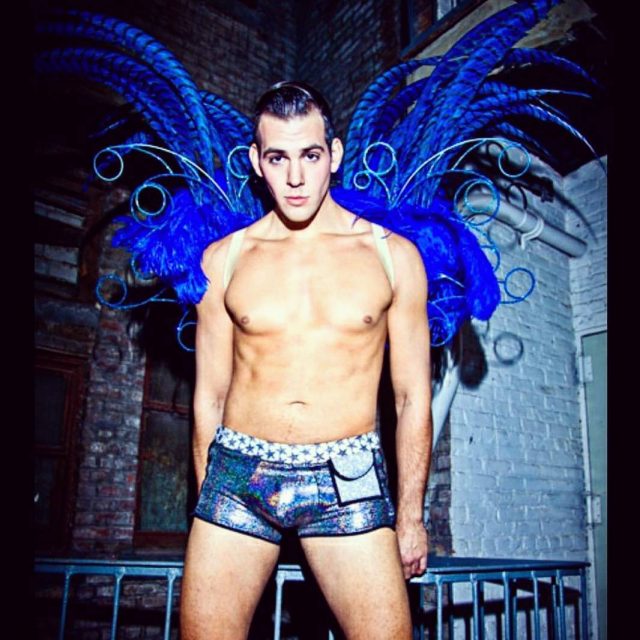 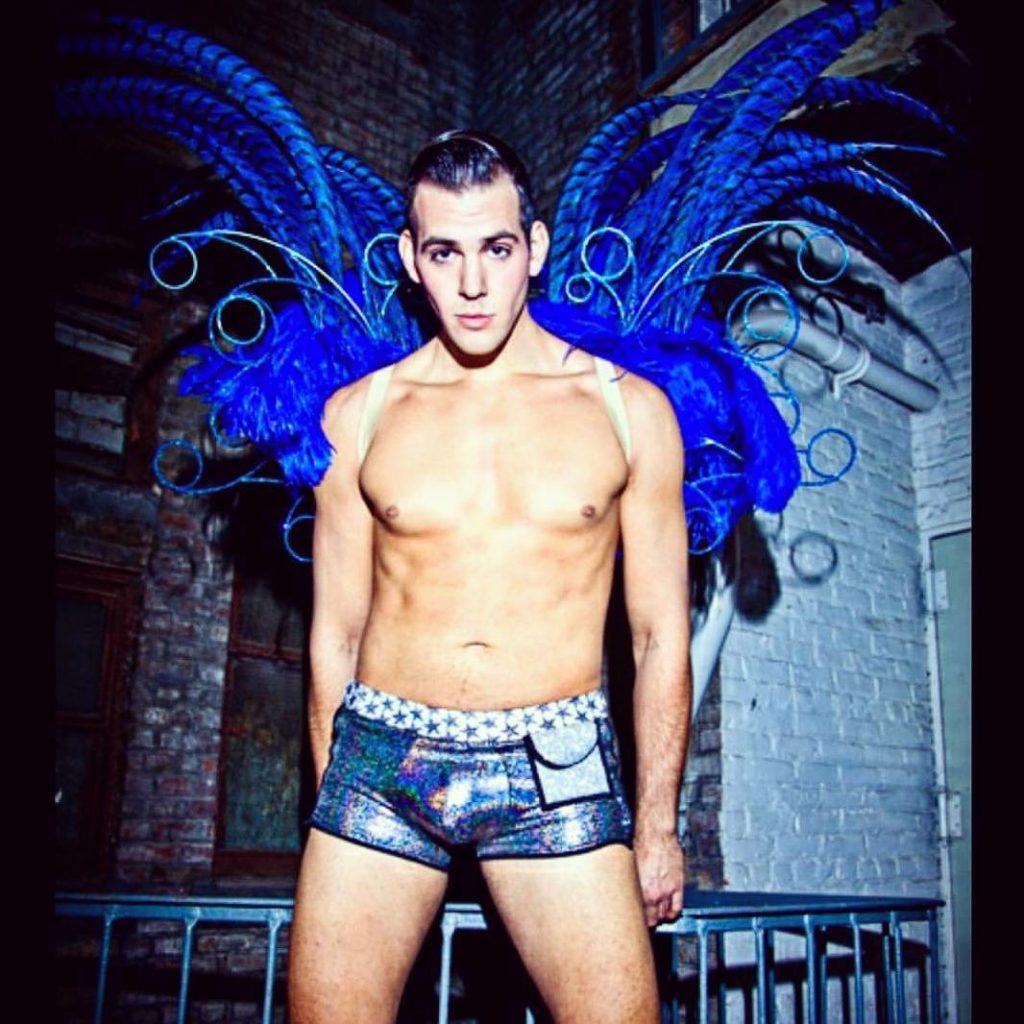 VACAYA will launch in September 2019, with a series of full-ship/full-resort vacations. The company caters to a diverse mix of adults, instead of the the traditional male-only/female-only cruise model that has been the trend since this niche in the industry took off 20+ years ago.

For their inaugural cruise, , VACAYA has reserved the entire Celebrity Summit cruise ship, and will sail from New York through the shores of New England and Newfoundland, Canada. Highlights include an overnight in Provincetown, where guests can disembark and join the festivities at the opening of Provincetown Carnival, one of the destination’s biggest events of the year. The Celebrity Summit cruise ship itself will also be a draw, having just emerged from a $500 million facelift in March 2019.

The VACAYA Provincetown cruise will also kick off with a performance by Broadway legend Kristin Chenoweth, and the nightly shows onboard will include out comedians Leslie Jordan and Matteo Lane, award-winning Broadway diva Lesli Margherita, various drag comedy sketch shows, and an assortment of burlesque performers.

One of the burlesque dancers scheduled for the cruise, Mr. Gorgeous (photo above), is well known on the stage and has performed on cruises that have sailed all around the world.

GayCities chatted with Mr. Gorgeous about how to get the best out of a cruise, and why folks on board seem so friendly.

I say this as a performer in a show, and also as someone who gets to enjoy the cruise: The ship offers so many choices for food and entertainment, there really is something for everybody. And the best part about cruising is you’re not locked into anything. If you want to see a show but your friends don’t, you can go while they hang out in the room and you will be back in an hour.

Cruising has its own culture. There’s something really exciting about going to so many great destinations, and you share these experiences with the other passengers on board. You form a bond with people. It’s not like you’re going to a party for one night. You can create your own community on the ship.

I have performed in Provincetown for the past eight years, with The Atomic Bombshells, a drag burlesque show.

I would suggest people see a classic old school drag show. The whole town is filled with RuPaul queens, and they can be great, but if you have the chance to see a classic drag queen, you should go. Dina Martina, Varla Jean Merman, Miss Richfield 1981, these are performers who have built their names on years of creating a character in the art form of drag, and they have an incredible inventory of material in their scripted shows. People go to Provincetown specifically for the good food and the entertainment, and they will buy tickets to see their favorite drag performers every year.

The Canteen is great for grab-and-go lobster rolls, and they have a great sitting area in the back that is right by the water. Or go to The Red Inn and have rosé and watch the sunset.

Gay culture equates “burlesque” with the Christina Aguilera movie, but that is not really what it is about. The idea is a tease, with a fun song, a nod to something that’s funny or political. It’s a classic cabaret. So it’s not going to be gogo boys dancing like in Magic Mike.

Sure, why not? Who doesn’t love that? But that’s not what we do. My character Mr. Gorgeous is very comedy-heavy burlesque, and circus hybrid. The other performers performing with Vacaya are playful and lighthearted, and every show that we’ll do will be different. So people can come as often as they like and there will always be something new.

Pack light. You won’t need much to have a good time. See you at the pool.

Thanks to VACAYA for hosting GayCities on the upcoming cruise. Check out the PTown Preview video here: