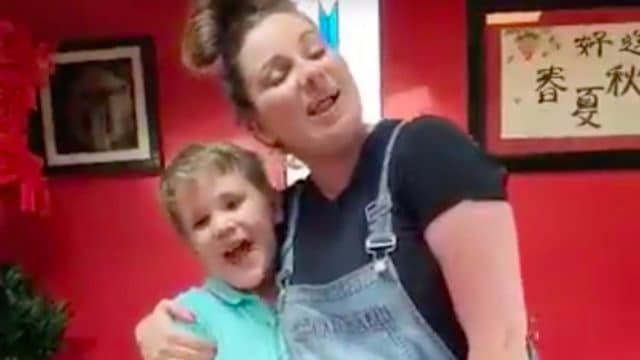 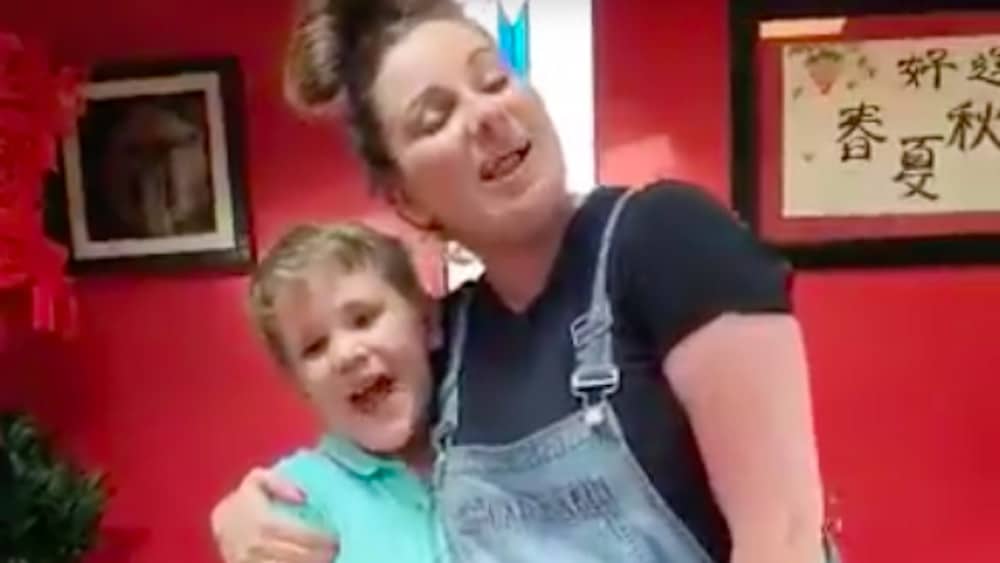 On Tuesday, an England-based musical teacher named Jacqueline Hughes wrote about a young student of hers named Charlie who had gotten bullied and beaten up by hateful students at her school. The bullies called him “gay, fat and stupid.”

Here are a few of the videos:

Here’s her teary-eyed video thanking the casts for their kind messages of support:

She also met up with Charlie to send thanks and sing Elton John’s 1983 self-respect ballad, “I’m still standing.”