Though he decried England’s “mass fornication,” Umar Haque had been searching for transgender sex workers.

A British supporter of Islamic State has been found guilty of planning numerous terror attacks in London, including violent assaults on gay bars and public monuments.

Umar Haque, 25, was an Islamic studies teacher at a private school and worked at a mosque, both in East London, where he attempted to turn students into a “child army” to carry out attacks. Haque, 25, kept a notebook with dozens of targets, including gay clubs. 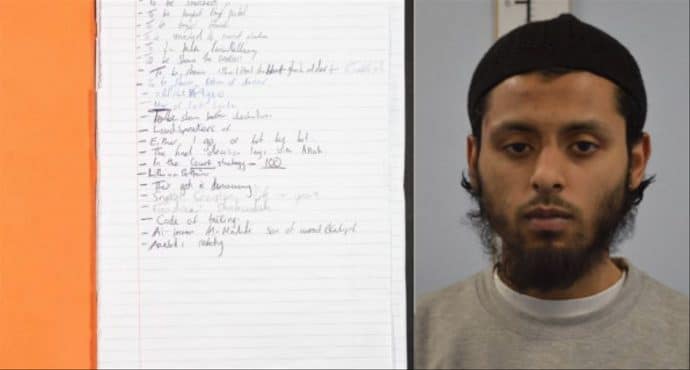 Haque told police he thought the U.K. was spoiled by “mass fornication [and] mass illicit behavior,” though a scan of his computer indicated he had been searching for transgender sex workers.

On Friday, Haque and two other men, 29-year-old Abuthaher Mamun, 29 and 27-year-old Muhammad Abid, were found guilty of preparation of terrorist acts and collection of information useful to terrorism. According to prosecutors, the three discussed various aspects of the plan, from what kind of bomb and car to use to where to carry out the attack.

“Haque was a dangerous man who was inspired by attacks in Europe and Westminster,” said Metro Police Commander Dean Haydon. “He wanted to orchestrate numerous attacks at once, using guns, knives, bombs and large cars to kill innocent people.”

Haydon added that Haque’s plans were long-term, as evidenced by his grooming children. “He intended to execute his plan years later, by which time he anticipated he would have trained and acquired an army of soldiers, including children.” 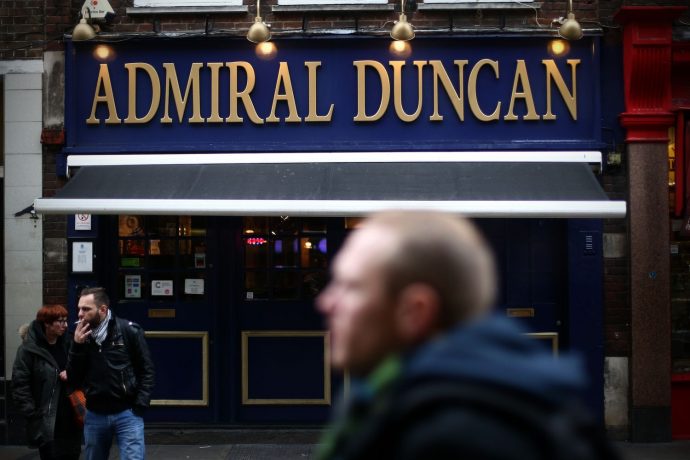 Children under his care described being shown extreme violence, including beheadings, and forced to roleplay as terrorists and police officers. Haque made them reenact the March 2017 attack when Khalid Masood plowed into pedestrians on London’s Westminster Bridge, killing four before he stabbed a police officer to death.

“The children were paralized by fear of Haque, who they understood to have connections to terrorists and who essentially told them that a violent fate would befall them if they told anyone what he was doing. They were too afraid to confide in anyone.”

Haque, Abid and Mamun will be sentenced later this month.