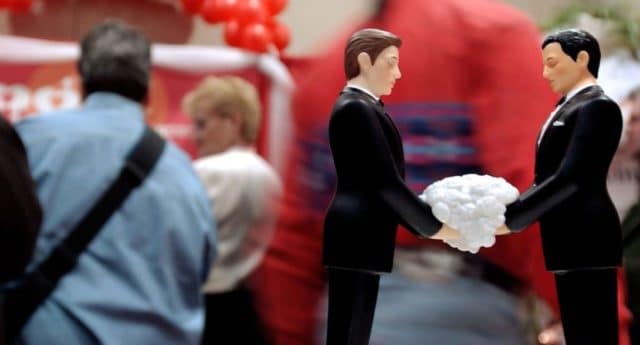 A loving mother has allegedly been forced to resign from her high-ranking post in a Muslim group because her son is gay.

Siddika Reza defied her peers by refusing to condemn her son, Ali Reza, when he came out as gay.

Earlier this month she attended the same-sex wedding of her son, speaking openly about her joy for the happy couple. 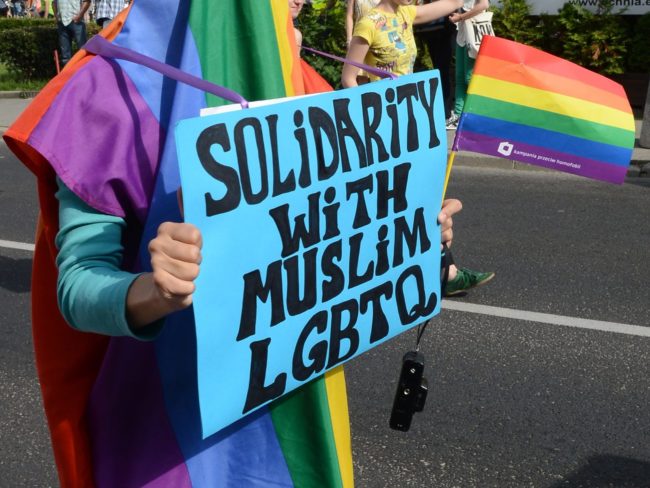 Following the wedding she has become the target of public condemnation from leaders of their Shia Ithna-Asheri sect, also known as Khoja, according to The Independent.

A petition demanding she resign from her position as secretary general of NASIMCO (the Organisation of North American Shia Ithna-Asheri Muslim Communities) has been signed by more than 1,000 people within her community.

“It is indisputable that the Secretary General, [Siddika], took part in the same-sex wedding of her son,” the petition writes.

“The wedding was celebrated openly and proudly, with #AliandPaul2017 hashtag on social media.

“Traditionally, a wedding is a public demonstration of a relationship.

“This sin was not done in private, but rather was publicly celebrated and promoted.

“It goes against the legitimate majoritarian interpretations of Jaffari fiqh, which NASIMCO must uphold.”

The petition also deanded the resignation of the organisation’s president, Mohammad A Dewji.

Now Siddika has quit her post following the online attacks.
In an open letter, she explained how she had come to accept and love her son for who he is.

She wrote: “For us this is about standing up for Ali’s God given right to live a life that would not be filled with the burden of religious guilt and compounded by communal scorn and societal shame.

“The guilt and the scorn could potentially drown anyone and effect the human character. Many turn to drugs and alcohol (social vices) and some commit suicide.”

She added: “We chose not to have that for our son. We wanted him to be the best human being possible.

“When he chose Paul, we agreed to support him to settle down. It has been a painful and challenging journey that only a mother can understand.”

Siddika also said: “In moments of darkness, I realised that the only way for Ali to live an authentic life and not have to hide and fear rejection was to give him space to reach his human potential as God’s creation.”

A statement from the group’s president – who has since resigned, along with the vice president – said: “NASIMCO strongly rejects recent allegations that suggest the organisation condones and advocates for behaviour that is considered to be un-Islamic.

“We strive to uphold and promote the values, ideals and practices of the Islamic Shia Ithna-Asheri faith. Any information to the contrary is false and misleading.

“In regard to the specific matter highlighting the private life of a NASIMCO official, we assure all community members that we are looking into the issue quite seriously and will address it in an appropriate and timely manner.”