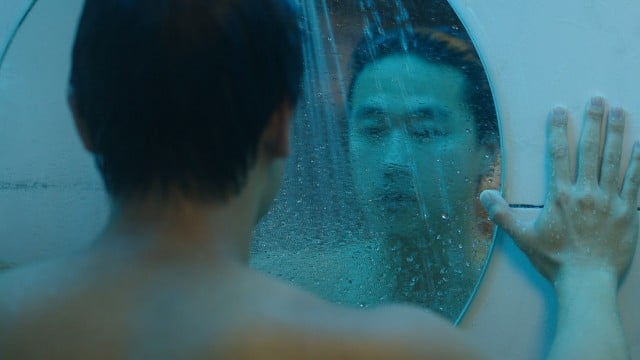 The Sundance Film Festival is considered as a platform for LGBT visibility.

The Sundance Film Festival shares a lot of new queer films with the world yearly. These films feature stories and up-and-coming talent. We are going ti share with you the list of 6 films that were particularly LGBT-friendly at the festival this year.

Other people tells the story of a comedy writer who’s having the worst year of his life. He just broke up with his boyfriend and his mom is dying of cancer. He moves to Sacramento to take care of his dying mother, but being back home doesn’t feel familiar at all.

Living with his conservative sister and father, taking care of his sick mother, he tries to appear as ok as possible in front of the others but also in front of himself. The movie is rated 6.9 on IMDb.

This is a queer romance set in Bohemia during 19th century and explores the taboo story of an influential Czech writer. The movie centers  Ladislav, son of a landlord who discovers his hidden desires while forced to isolate in a monastery. When he returns to his village he meets Jan, a poet and a sensitive man. From now on, a story of passion, love and jealousy unfolds.

Spa night explores the life of an America-Korean teenager who works at a spa in Los Angeles in order to support his family. But his job becomes more than a source of income.

The teenager discovers the world of gay sex at the spa. He is both interested and scared by this.

The documentary tells the story of Bindle and Keep, a tailoring company that creates clothes for gender-nonconforming clients. When he started the company, tailor Daniel Friedman  dreamed of making loads of money by creating costumes for wealthy Wall Street types.

But he met his actual business partner, Rae Tutera who changed everything. So now they create costumes for gender-fluid people in search for something to feel good in and reflect their personality.

This is an short animated film that tells the story of a boy from rural Dry Creek in the late 1950’s. In the film, Patrick Haggerty remembers about his father, a diary farmer and the day he came out as gay to his father. The animated film is a traditional yet modern adaptation of real life events.

Howard Brookner was a gay man and an artist, mostly known for his work in the world of indie movies. He died young, at the age of 34, cut down by AIDS.

The story is told through the memories of his nephew and depicts not only the work of Howard, but also the New York scene for new artists in the ’70s-80s. 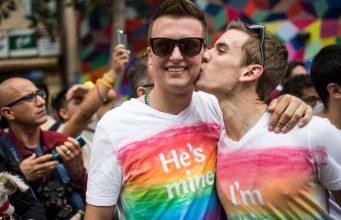 What does it mean to be GAY? The best Whisper quotes (Part 2) 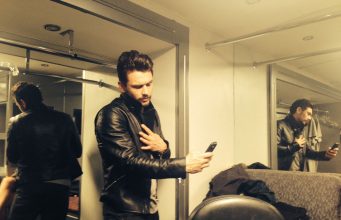 James Franco Shakes His Bare Butt In ‘Why Him’