Home Gay Life My boyfriend broke up with me on Christmas Eve and it was... 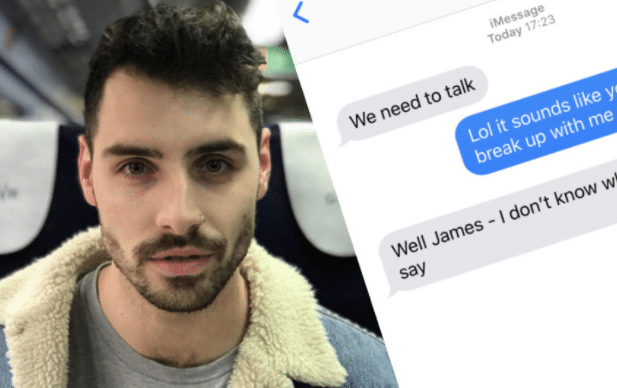 ‘We need to talk,’ he texted completely out of the blue.

‘Lol it sounds like you’re about to break up with me,’ I jokingly replied.

I was stunned. He asked me to meet him at one of our favorite date spots by the river and we sat there in silence for what felt like an eternity.

‘Feelings have changed,’ he finally spluttered out.

Literally a few days before, we had been ice skating at a special Christmas rink in the centre of the city in Sydney, laughing as we picked up loose ice and playfully throwing it at each other.

And now here we were. Awkwardly hugging and faithlessly reassuring each other we’ll still be friends. 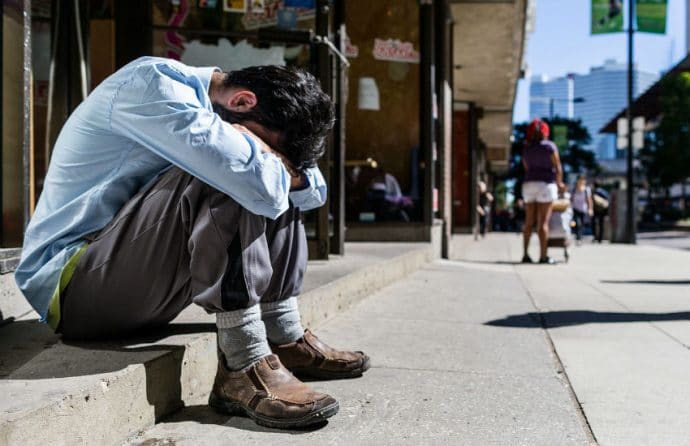 But why did he do it?

‘Feelings have changed.’ That’s all he said and that’s all I remember repeating to myself in disbelief as I drove home alone.

I kept trying to piece together what happened, but I just felt completely blindsided.

When I got home, I slumped onto my bed and sobbed. It was the first time I had been broken up with and it hurt like hell.

The next morning, I woke up on Christmas Day and the festive spirit seemed drained out of my body with every tear I cried the night before.

Family delicately skirted around the empty place mat during Christmas lunch but no one said a word about it. Progressively, the sadness grew into anger at how sudden the whole break up seemed.

And to this day, I still don’t know exactly why he did it.

‘That was the final straw’

I called an emergency brunch with my best friends in the days following to piece together exactly what happened. It was the type of brunch where ‘Men are trash’ is tacked on to the end of every attempt at consolation.

‘It doesn’t make sense,’ I repeated to anyone and everyone. 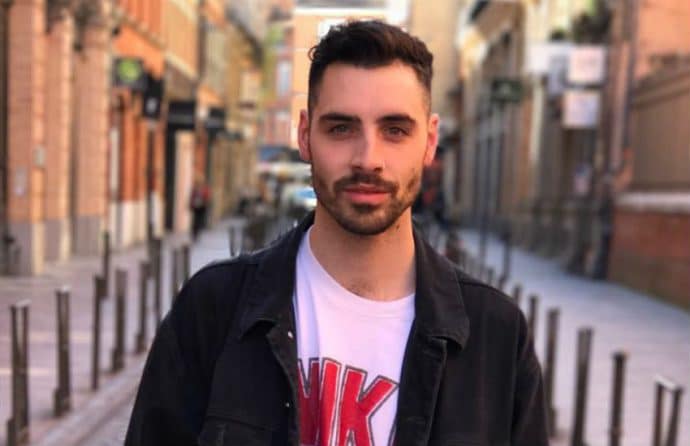 But then it just hit me.

I needed to make a change in my life. I was in a job I wasn’t satisfied with, I wasn’t in a relationship anymore and I wasn’t getting any younger.

So within the space of a week, I booked flights, applied for a visa and packed up my things – just over a month after the break up,

I moved to London.

I had no idea what I was doing, I had no set plan and I had no expectations. This was a marked change from the rigid life plan I had forged when I lived at home.

About a week after I landed in London, I met someone. We dated for a few months and then made it official. A year or so later, we got engaged and just a few months ago, we got married. 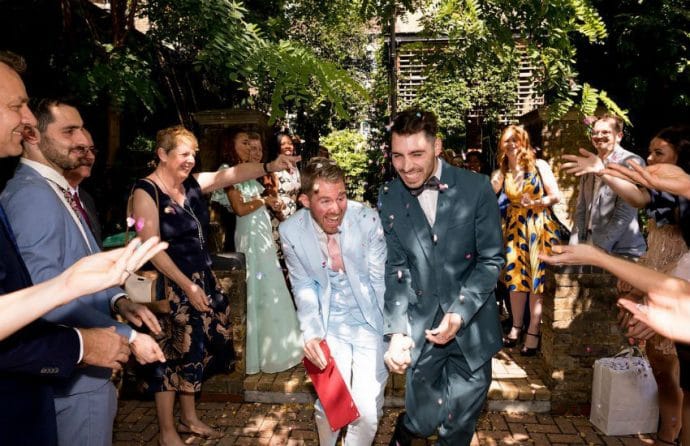 I’ve been traveling a lot and I also landed the job of my dreams, writing about issues I’m incredibly passionate about.

I’m typing all of this as I sit in my husband’s mum’s house, feeling blessed beyond belief – a much better Christmas Eve than that fateful day.

But if you told me I’d be in this position just a few years after that break up, I wouldn’t have believed you.

I feel thankful. Thankful my ex broke up with me and freed me from an ill-fitting relationship. Thankful for how things turned out, especially after they seemed so tough at the time.

Sometimes series of events happen and it may seem like the worst thing at the time. But it’s how you come back from them that shows how strong you can be.

So give the gift of adventure to yourself this year for Christmas. It may just turn out to be the best present you’ll ever receive.