Home Gay Life My Boyfriend Wants An Open Relationship, But I Don’t. What Now? 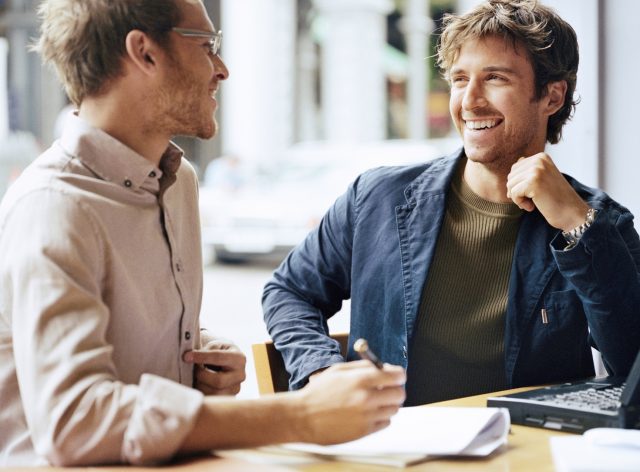 Uh oh. Reddit user Cashmere-dog revealed in a post that he and his boyfriend want different things:

“My boyfriend asked if we could have an open relationship. I need advice.” We were just sitting down on the couch hanging out, then he all of a sudden asked if we could have an open relationship. I said no. He says sex with the same person becomes boring and that he can’t “eat the same type of food.” I asked if I was boring, if I’m not giving him something he wants or if I’m doing something wrong. He claims it’s none of those things but I think he’s lying. He agreed with me not wanting one and we aren’t going to have it… but now I’m worried. I need advice, please help.

Sex and love are two different things. He wants to have different dicks, so on and so forth. He’s saying it’s his brain making him think/believe that our sex is boring and that it has nothing to do with me.

Is this relationship doomed to fail?

Obviously monogamy isn’t for everyone, but can a relationship survive if one party wants to open things up and the other doesn’t? Does it necessarily end in resentment or cheating?

What advice would you offer?