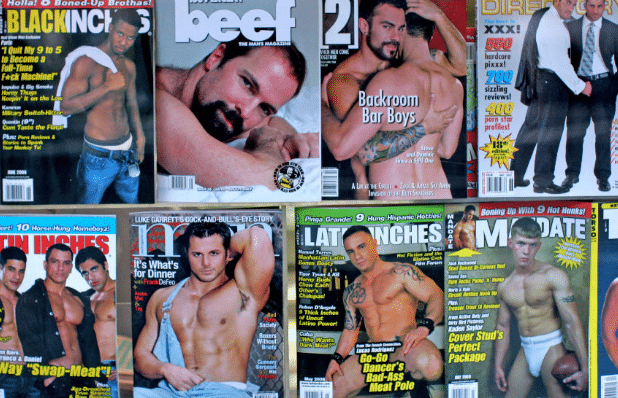 My dad suspected and expected bad behavior from people and life. You could say he was cynical. And, he was the same with his children. My dad didn’t trust me to come home from school right away, so he followed me in his car. He was always snooping around to find out what I was doing that he didn’t know.

In 8th grade, when I was 13 or 14, one of my classmates gathered guys around his locker to look at the magazines he had in his hand.

So, I took a few from his lending library and put them in my book bag. I had the magazines on loan for a few days.

And one day, during my trial period with the magazines, my dad confronted me with them.

He said he had gone through my book bag to see if I had homework.

Looking back, maybe he conducted regular book bag searches. But that was the first time he found contraband at his checkpoint and interrogated me.

My dad stood in my room and asked, ‘Where did you get these?’

I told him a friend at schoo 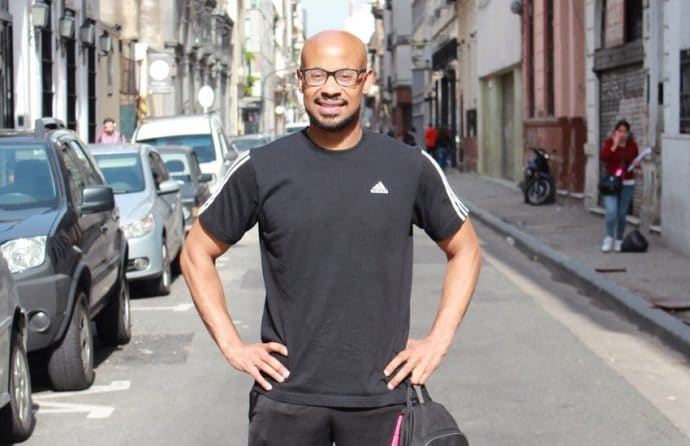 l gave them to me. My dad wanted a name, but I wouldn’t give him one.

When the police arrived, we sat in the formal front room of the house, a room we never went into or used.

But years later, I asked my dad why he called the police.

My dad was a dramatic man, but that was such a ridiculous and over the top thing to do.

My dad wasn’t the type to seek opinions or expert advice about what to do in this case. He didn’t think hard about how to respond when you don’t approve of your child’s expression of sexuality.

But why call the police?

I’m not sure it scared me, but it stayed with me. And, so does his other question that day.

He asked me, “What if these pictures were of your mother or sister?”

Well, I didn’t have a sister, but I had a mom. I felt bad about that thought. And, it was an awkward question, too.

But, years later, when I was an adult, I did. I told him what really catches my eye.

I’m glad then he couldn’t call the police on me just for being me. That’s an injustice that happens in too many countries.