Home Fiction My Fight For My Human Rights 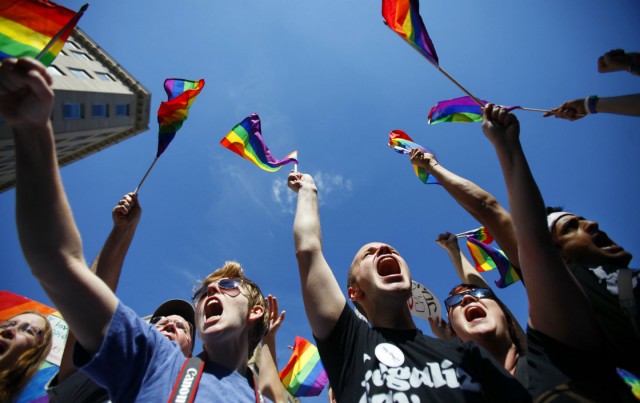 I’m grateful that there are more and more foundations and platforms which do their best for a little bit more tolerance and acceptance for LGBT people, their growing number and power does really have positive and visible results, but still how does life look like for us in small cities?

How many times were you judged for your appearance, for your manner, for your speaking, in other words for what you are? How many times did you wish to take your beloved one’s hand, and how many times did you actually do it without being afraid of the results and reactions it could cause? Is it normal, after all? I do not think so, love is an innermost thing and everyone has to respect it.

Personally, I had many unwilled happenings based on my sexual orientation. I’m a strong and, to some extent, wild boy, I would do whatever I like to do along with my boyfriend, without caring too much about people’s reactions, because I’m love’s being. For being that gallant at heart, I used to be involved in many unpleasant incidents, even got beaten a few times.

As long as it is in love’s behalf, I will forever fight, but why do I have to fight in order to love somebody? It is not fair, at all. Once I was with my boyfriend, and a group of young boys on the street asked me: “Hey, are you gay?” I irritatedly answered them: “Yes, I am.” And intended to continue my way, but another reply came: “I want to fuck you, baby!” Of course, this drove my boyfriend crazy and he did just kick him out, then the other boy from his company fell upon him, and he was hospitalized…

My heart was absolutely burnt because my beloved one had his bones broken, only because he wanted to protect his partner – me. He spent approximately 2 weeks of his life there, nobody wanted to help us, when I described our case to the policemen, they literally pretended to take some measures, which actually were never taken. I do not agree with this culture, with this understanding of the things, with LGBT people being burdened by birth. We are not second-hand people, I’m not, my boyfriend was not, too. Then, why are we treated as second-hand creatures? I will go on being the way I am, even stronger and wilder than ever. I will not let anybody hurt me or my beloved one in front of my eyes. My boyfriend still has those lividities on his skin, left from that occurrence, and every time I look at them my heart smarts.