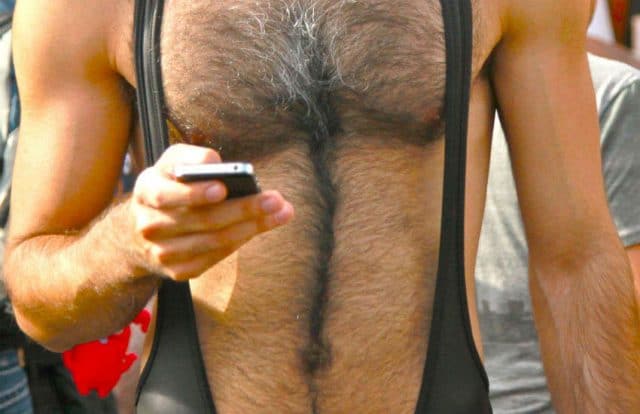 But what happens next is hilarious

A bisexual guy shared the story of how his gay landlord ended up mistakenly sucking his Grindr hookup’s dick.

26-year-old Joe from San Francisco took to Reddit to explain the ‘wildest night’ of his life.

‘I scheduled to meet with a dude I met on Grindr over the weekend and we had only shared one pic,’ Joe wrote in a now viral post. ‘I guess over the weekend, he catches amnesia or something and completely forgets how I look.

‘Fast forward to 9:30pm and Kyle texts me that he’s at the door. I opened the door, didn’t see anyone and he had also completely ghosted me on text. I was sure at the moment I just got punk’d.

‘He calls me two minutes later and here’s when I get the climactic run down. 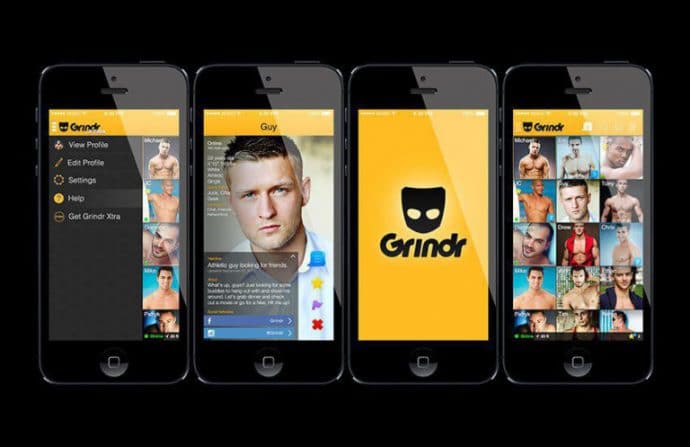 ‘So he showed up and my LANDLORD (who I didn’t know was gay) opens the door and asks him “Grindr?” in which he automatically assumed was me. The greatest part of this is that I’m 6’1 and my landlord is 5’5, and he also just assumed he got cat-fished.

‘And that was the exact moment Kyle knew he done fucked up,’ Joe wrote.

‘We just laid in bed laughing’

To prove the interaction happened, Joe showed evidence of the post-hookup conversation he had with 21-year-old Kyle.

He then revealed to Gay Star News what happened next.

‘After the whole night, we just laid in bed laughing at how ridiculous the landlord situation was,’ he said. ‘I don’t plan to ever speak to my landlord about this awkward ass night.

Joe then added: ‘I was actually in the process of moving out already so kinda working out for me.’

Just definitely not with his landlord…