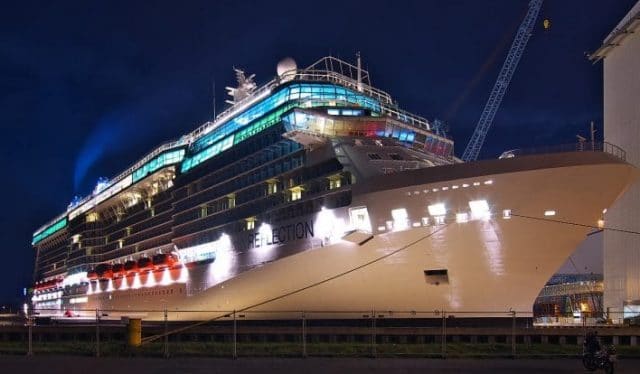 I honestly don’t know where to start with this story, how about the beginning?

January 2016, it was my first vacation away with my boyfriend at the time. Instead of the usual sunny beaches that couples go to on their first holiday, we thought we’d inject our lives with some European culture, so we opted for Berlin.

Booking a hotel in the German Capital’s gay district, we were set for the week. After settling in, we wanted to explore the local nightlife. Now, I’m a naive individual, so I had no idea how open Europeans were about sexuality, I soon found that out, very vividly.

After a couple of drinks, we stumbled into a place called Tom’s Bar. Instantly we were greeted with the scent of leather, dim lighting, and many TV screens with Sean Cody playing, which I wasn’t mad about. Finding a cosy corner to sink our beers and talk about the week ahead. 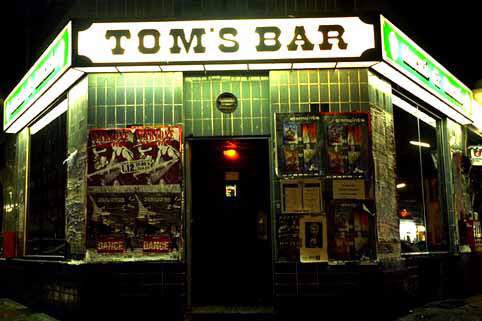 At one point, I went to use the bathroom, and as I turned to walk out of the stall after using it, a man was stood at the door, watching me. Strange.

Once I sat back down, I noticed a guy sat at the bar alone. With alcoholic fuelled confidence running through my veins, I approached the guy and asked if he’d like to join us. A French guy, Peter. He was friendly enough, so we all got to talking about Berlin.

Peter then confessed to us he had been trying to chat up the cute American who was also sat at the bar. Me, again with my misplaced confidence, strolled up and introduced myself, and asked if he’d like to join us, to which he obliged.

Now I’m all for new experiences, so when the American, Steve, asked us if we wanted to go downstairs, I immediately said yes. I had no idea what was going to be down there, another bar perhaps? My naivety was showing! 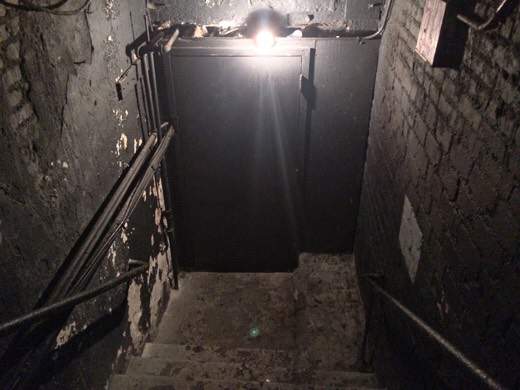 Getting to the bottom of the stairs behind a curtain at the back of the bar, opening the heavy black door and adjusting my vision to the almost pitch blackness, I was immediately greeted with a sight I will not forget to this day. 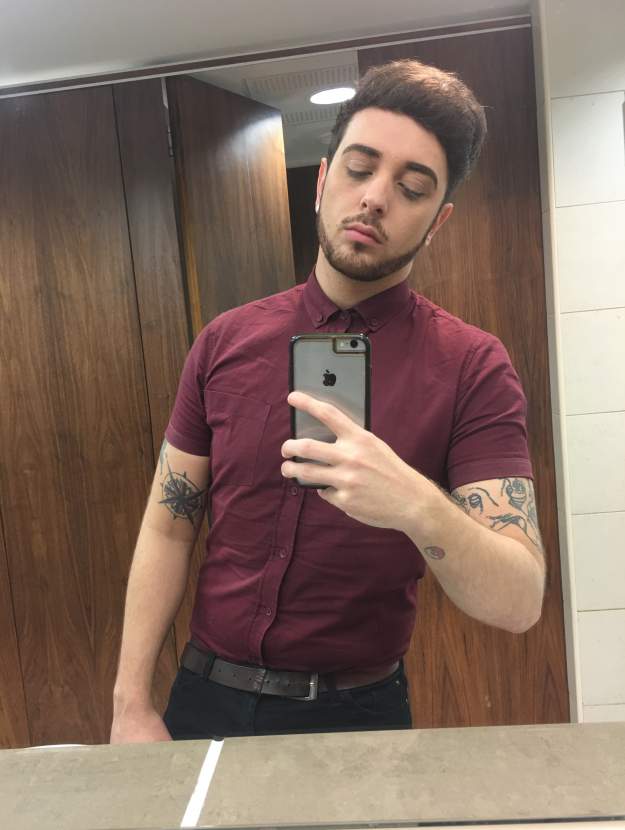 Because I am an idiot, and didn’t realise it was a dark room for a reason, I decided to use the torch feature on my phone to guide my way, which was met with what I can only assume was “TURN THAT LIGHT OFF” in German. Oops. 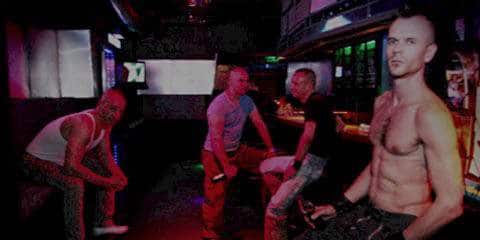 The dark room was set out like a kind of maze. There were rooms with glory holes, there were rooms with benches. At least they were accommodating. Looking for a place to sit, I was felt up numerous times. My bubble butt got quite the squeeze that night!

Steve, Peter, my boyfriend and I found a nook to sit and watch, and things were quickly heating up. I wanted to make the most of this experience, so I encouraged the four of us to make out with each other. Honestly, it’s one of the hottest things I’ve experienced in my 24 years of life.

After around five minutes of kissing, I noticed a crowd of men had gathered to watch us. I never thought of myself as a voyeur up until this point, but this is what Europe does to a guy, I guess! 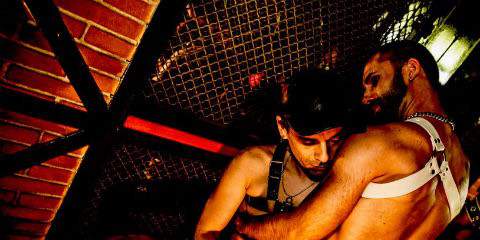 I’m from the UK, a nation that is notoriously prudish when it comes to sex, so being around this kind of culture, and actively engaging in it awakened something in me. You know, sometimes it takes a strangers tongue down your throat to really make you grow as a person.

I wish I could tell you all about a night of passion with three sexy guys, but alas, we had our wits about us, and called it quits after some heavy petting, although I can’t say the same to the guys who had formed a group around us. They we’re going at it until dawn!

Eventually, we made our way up the stairs, gave the two guys one last kiss and departed ways. With a renewed pep in our step, we set out to enjoy the rest of our week, after quite the dirty beginning!

Would I try cruising again? Sure! I like to play safe, and I prefer to date, but I have no problem with being in the middle of that world. As long as you’re secure and comfortable, why not!