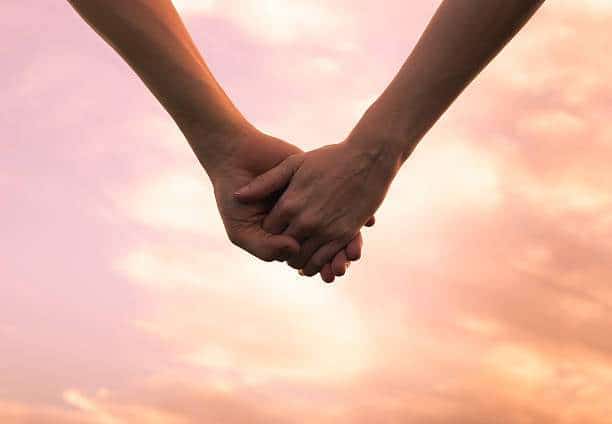 October 3rd is officially National Boyfriend Day. Yes, this is a day that does exist whether we want to enjoy it or not. Of course, social media is lit up like a lamppost about the subject, with some taking it seriously by posting adorable photos of their boyfriend and others (like me) who hate this idea and want the sarcasm to drip over this stupid day.

So if you are celebrating your relationship today and have that special guy in your life, congrats. For the rest of us, we will be enjoying anything with calories while saying we hate today but secretly being totes-envious that we don’t have one.

Here are some of the best posts from it:

It's #NationalBoyfriendDay but can we not have a national single day? I feel a bit left out here.

Since it is #NationalBoyfriendDay I would like to take some time to thank my mom for helping me get over all the douches #RealMVP pic.twitter.com/pRjWDEDQI5